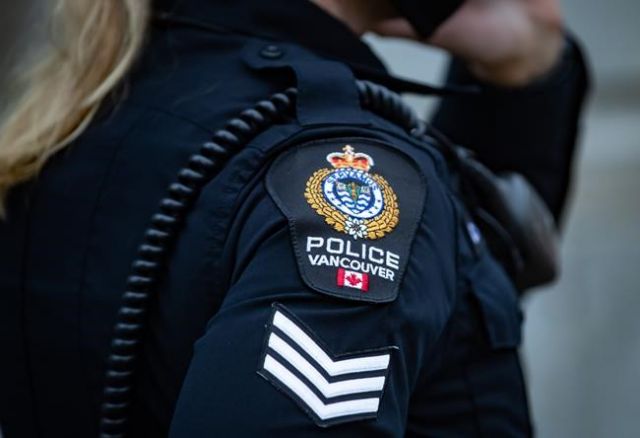 An appeal for information about a suspect in a machete attack on two people has led to charges against a Vancouver man.

He is now charged with two counts of aggravated assault and remains in custody awaiting an Aug. 17 court date.

Police appealed for public help after the attack on June 19 left the victims with serious head and neck wounds.

They had been loading luggage outside a Downtown Eastside hotel at the time.

Police say surveillance video from the scene, coupled with tips from the public, led to the arrest. 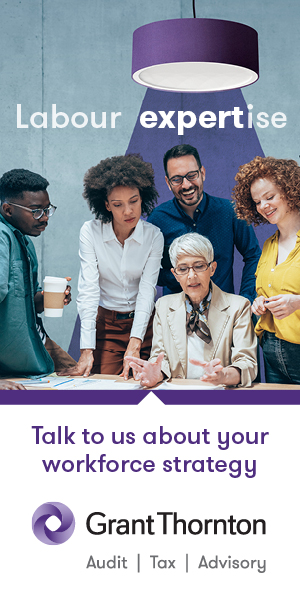