Prescription eyewear too expensive for many British Columbians, poll shows 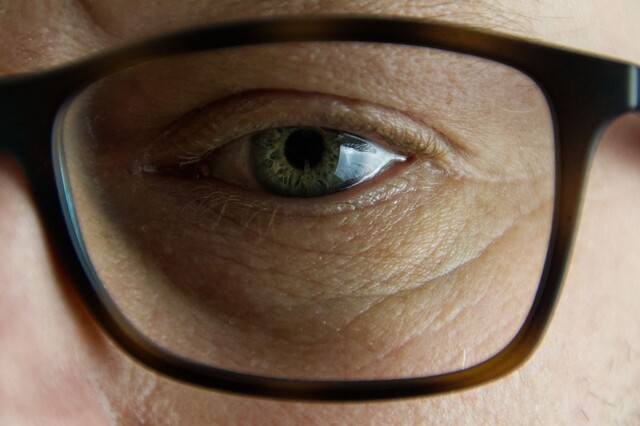 More than half of British Columbians say they cannot afford to buy prescription eyewear, according to a recent survey by Specsavers, conducted by Research Co.

Due to increasing living costs, many people say that price is the main factor when considering a new pair of glasses or seeking an eye exam.

In fact, one in three British Columbians haven't seen an eye doctor in the past three years, the poll shows.

The survey also found that 56 per cent are seeking inexpensive alternatives when buying glasses. Another 48 per cent of British Columbians say they're significantly reducing or foregoing eye exams altogether.

“What many don’t know is that the vast majority of eye conditions progress with no symptoms and regular eye exams are essential for early detection to ensure vision is protected,” said Naomi Barber, director of optometry at Specsavers, in a press release.

High-cost eyewear remains to be one of the main barriers for people. On average, basic lenses and frames cost British Columbians $150 to $300.

And while B.C.'s Medical Services Plan provides some coverage for routine eye exams for children under 19, and seniors older than 65, most patients will have to pay the difference for a visit.