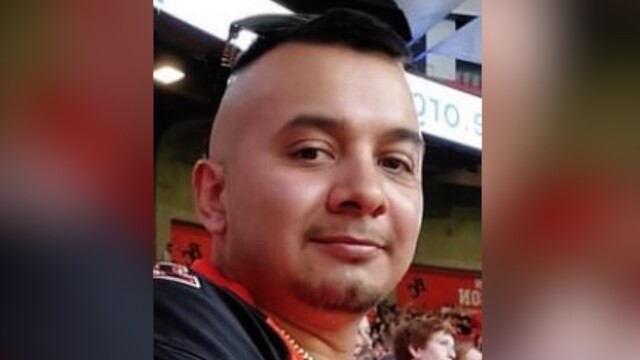 Photo: IHIT
David Chavez-Jara was shot to death in a taxi in a Surrey strip mall parking lot on Tuesday, August 9, 2022.

The Integrated Homicide Investigation Team (IHIT) has named the man who died in the back of a cab in Surrey, in a shooting that also wounded the taxi driver.

Surrey RCMP responded to multiple reports of a shooting in a strip mall parking lot in the 14800 block of 108 Avenue Tuesday afternoon at 2:18 p.m.

Officers found a taxi driver and his passenger had been shot, and the passenger is believed to have been the target of the gunfire. The 30-year-old died at the scene, while the cabbie was taken to hospital in serious condition.

IHIT is identifying the man who was killed in hopes of advancing its investigation.

David Chavez-Jara, 30, of Surrey was well known to police and was recently convicted of possession for the purpose of trafficking under the Controlled Drugs and Substances Act.

“Investigators believe Mr. Chavez-Jara was the target of this senseless act,” says Sergeant Timothy Pierotti of IHIT. “IHIT is committed to working with our law enforcement partners as well as partners in the community to find those responsible and hold them accountable before they can hurt others.”