Former BC teacher gets lifetime suspension after child pornography conviction 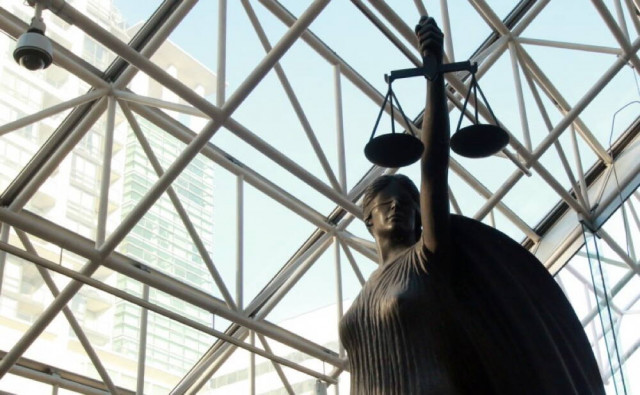 A former elementary school teacher in the Greater Victoria School District sentenced for possession of child pornography last year has been given a lifetime ban from the classroom.

Travis Curry Mitchell was arrested in June 2020 after police received a report about inappropriate communications between Mitchell and a minor. Mitchell had been in a position of trust with the minor related to a role outside of the teaching profession, according to a consent resolution with the B.C. Commissioner for Teacher Regulation.

After the arrest, police seized Mitchell’s phone and computer and found child pornography on his electronic devices.

He pleaded guilty to possession of child pornography on April 29, 2021, and was given an 18-month conditional sentence, and a year probation with conditions to have no contact with anyone under 16. He was also added to the national sex offender registry for a period of 10 years.

In determining the lifetime ban, Howard Kushner, the B.C. commissioner for teacher regulation, considered that Mitchell was convicted of a criminal offence that involved the exploitation of a minor for sexual advantage, and that he failed to maintain appropriate boundaries with a minor.

The commissioner also said in his report that Mitchell’s conduct was “at the serious end of the spectrum and had the potential to undermine the public’s confidence in the teaching profession.”