Prince George actress recovering after being shot in Los Angeles 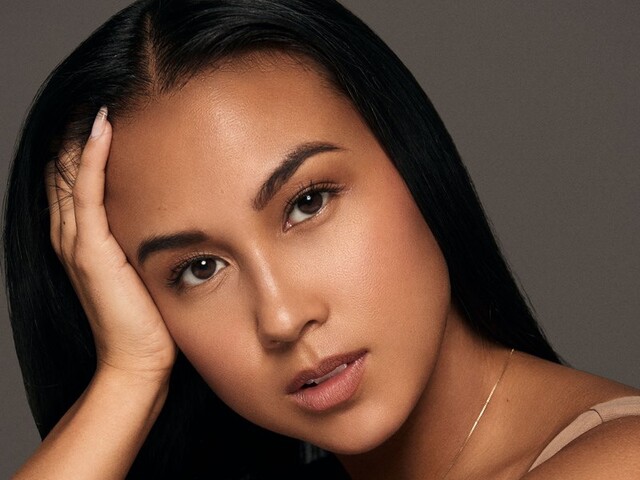 Prince George-raised actress and dancer Keilani Rose is recovering after surviving being shot in the chest outside of her apartment in Los Angeles.

Rose, a graduate of Duchess Park Secondary School, works as an actor, DJ, producer, and classically trained dancer, dividing her time between Vancouver and Los Angeles.

On Sunday, July 4, Rose’s boyfriend was dropping her off at her apartment in Los Angeles when two individuals randomly fired a pistol through the driver’s side window of the car and the bullet hit Rose in the chest.

She was rushed to Cedars-Sinai Hospital and given immediate emergency care for fractured ribs and a punctured and collapsed right lung. After two blood transfusions and surgery, they were able to begin draining the blood from her lung and chest cavity.

Rose was then transferred to the ICU for acute care and miraculously her condition stabilized. She remained on oxygen for the days to follow and breathing was made possible with the help of an epidural.

After a second surgery, the remains of the bullet were removed and she is now learning to breathe and walk again.

“Keilani grew up in the studio,” said Judy Russell, owner of Judy Russell’s Enchainement Dance Centre. Rose was a very successful competitive dancer and Russell would take her on trips around the province to compete.

“We are very close. She had a very special relationship with my parents, as well as with my husband, myself, and my children.”

Russell said she was shocked when she heard about what happened to Rose but was relieved that she survived.

“They drove up to her apartment, they didn't even turn off the vehicle, and these two armed robbers came running around the corner and opened fire. Luckily, her boyfriend who was driving, was just hit with some flying glass so he was able to take off right away and get her to the paramedics,” said Russell.

“I mean, if he had been badly wounded, the two of them would have died in that car, I'm sure.”

Rose’s friend Brittany Good has organized a GoFundMe page to help with the long road of medical expenses and challenges including hospital bills not covered by insurance, and the costs of relocation and rehabilitation, continued physical and psychological care and lost wages.

“Keilani is 30-years-old and has finally really broken into the market as an actress, and a performer and was finally starting to really be quite successful,” said Russell.

She is a regular in the Crave Original Shoresy, which premiered this year and is a hockey comedy and the sequel to Canadian cult-favourite LetterKenny.

Rose also recently made her film debut starring in and choreographing the film Within the Silence, written and directed by Jade Tailor, which garnered the Festival de Cannes (2021) awards for Best Fantasy and Best Choreography.

She is also the founder and executive director of Two Rivers & a Rose Filmworks, her production company dedicated to reclaiming space for Indigenous voices in Hollywood and mainstream media while amplifying messages of equity and reconciliation.

“She's connecting to her Indigenous background, and really all of a sudden everything was going well, after such a long time and a huge struggle growing up with very little,” added Russell.

“Keilani has never forgotten where she came from and that is a very special tribute to her community and all the people who helped her along her way.”

Rose posted a message on her Instagram stating that despite the trauma she’s become inspired to reconnect with herself.

“And a reminder….simply being here is enough. If all we can do each moment is trust whole-heartedly in our intuitive sparkle, that is what we are here for. Trust your sparkle. Let it shine in all it’s purity. Share it courageously and unconditionally with the world. That’s how we all keep healing together,” writes Rose.

“It is important that we all band together and do what we can do to help people especially when things go so wrong,” added Russell.