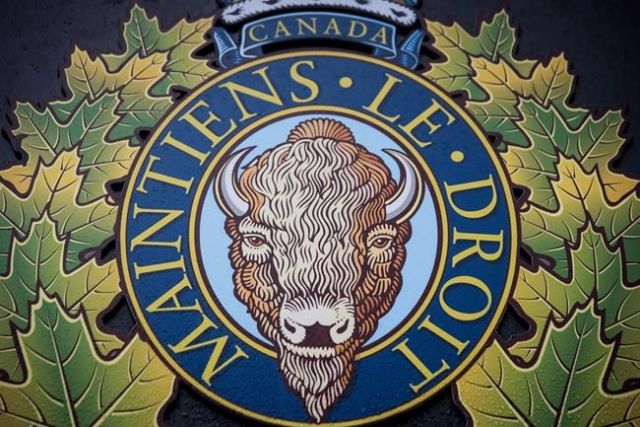 Police say a shooting at a Surrey, B.C., sports field that killed two men and left another man in hospital with life-threatening injuries was a targeted crime likely connected to gangs and drugs.

The Integrated Homicide Investigation Team says in a statement that the shooting at the South Surrey Athletic Park last Saturday happened in a parking lot.

Jordan Krishna, who is 19, remains in hospital with serious injuries.

The homicide investigation team says Khosa and Krishna are known to police and all three men are from Surrey.

Investigators say a single suspect shooter wearing a dark hooded sweater, beige pants and a dark-coloured baseball hat fled on foot and a black BMW X5 vehicle is associated with the three victims.

"We’ve established a timeline with the black BMW X5 arriving in the park around 2:27 p.m. and the shooting taking place right after,” Sgt. David Lee said Friday. "The shooter then fled on foot in a western direction out of the park.”