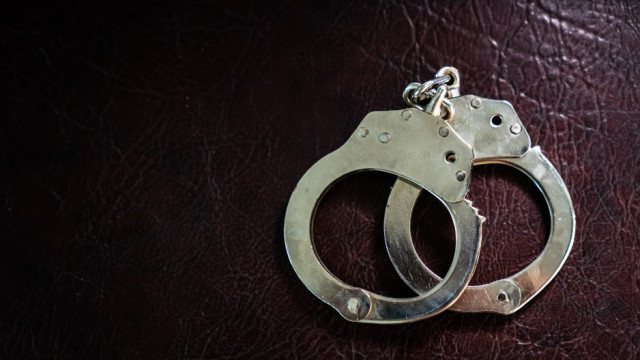 A B.C. Court of Appeal tribunal dismissed a man’s bid to stop his extradition to the United States, after he failed to convince a lower court judge that police violated his constitutional rights.

The two men picked up a suitcase containing 26 kilograms of what turned out to be fake cocaine and loaded it on the flatbed of a pickup truck. The VPD officers used a traffic stop as a ruse to seize the suitcase and arrest the duo as part of an ongoing U.S. Department of Homeland Security investigation.

Hollaus contended he was also subjected to unreasonable search and seizure and arbitrary detention, because he claimed the arresting officer did not have proper grounds for his arrest. B.C. Supreme Court rejected his arguments in 2020.

“The police had reasonable grounds to arrest the appellant based on information from the operation, shared with the arresting officer, that the appellant had picked up a suitcase which he believed contained cocaine,” said the verdict. “At that point, he was arrestable for the Canadian offence of attempted possession for the purpose of trafficking.”

The identities of the police officers are protected by a publication ban. The judgment said they planned tell Hollaus and Oliynyk that a 9-1-1 call from an unknown source reported they had transferred a suitcase from one vehicle to another. The first officer to stop the vehicle and be in contact with Hollaus improvised, using the fact that the Chevy Silverado was missing a validation tag on its rear licence plate in an effort to coax Hollaus out of the vehicle.

Both men were handcuffed outside the vehicle and told they were detained for a suspicious vehicle check. Another officer searched the flatbed and found the suitcase containing the fake cocaine before Hollaus’s arrest.

“The use of the ruse was short-lived. Four minutes after the police first stopped Mr. Hollaus, he was advised he was being arrested for possession of a controlled substance for the purpose of trafficking,” Voith wrote. “Certainly, another aspect of the ruse was to conceal the DHS investigation, but there was no need, as I have earlier explained, to advise the appellant of the ongoing American investigation.”

On June 8, Oliynyk lost his appeal of a U.S. bid to extradite him on a conspiracy to smuggle cocaine case.