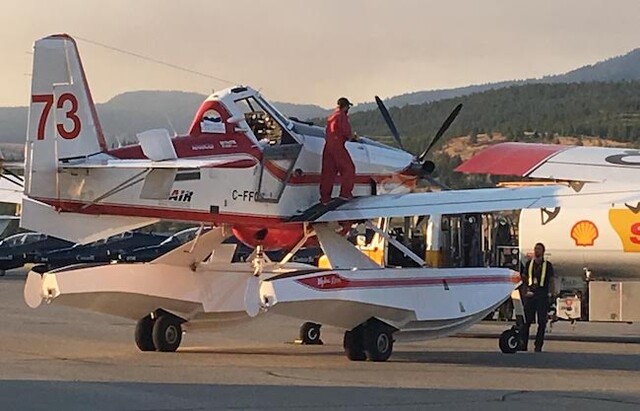 Photo: Jon Manchester/file
A Fireboss aircraft refuels in Kelowna in 2017.

A water-bomber aircraft involved in firefighting efforts in the Kootenays made a forced landing Tuesday.

BC Wildfire Service executive director Ian Meier issued a statement late Tuesday regarding the landing in the Southeast Fire Centre.

He said the forced landing was successful, and the pilot was taken to hospital for medical assessment.

The statement said the BC Wildfire Service is providing all possible assistance to the pilot and Conair, and more information will be provided when it is available. 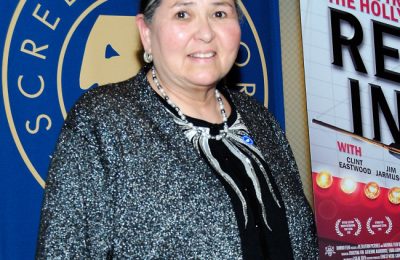 Cat drinks water by scooping it up with his paw