'Fuel fools' in Kootenays foiled by own theft 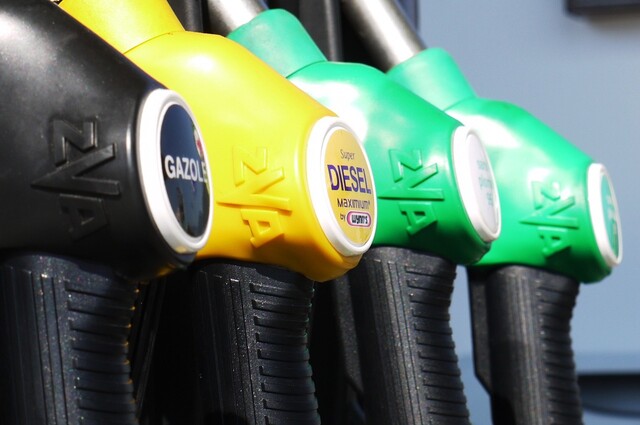 Many criminals are not particularly smart.

But a fuel theft in the Kootenays earlier this month left even the police baffled.

In a news release titled “fuel fools foiled,” the Trail and Greater District RCMP said they were called on July 14 at 12:54 p.m. for a report of a break and enter that happened the night prior in the 7000 block of Highway 3B.

Surveillance cameras captured the three occupants in a dark blue 2005 Ford F150 truck ram through a locked gate into a fenced yard.

Once inside, the thieves filled up the truck with diesel fuel that was stored on the property before driving away.

The catch is that the truck — which allegedly belonged to one of three involved — ran on gasoline.

As a result, the truck quickly broke down after the suspects left the scene and was located by police on Highway 22, just outside Trail.

Police say they continue to investigate.

“You can’t explain this one. I hope the three suspects will tell us about how their plan was supposed to work,” said Sgt. Mike Wicentowich, who referred to the crime as “too strange-to-explain.”