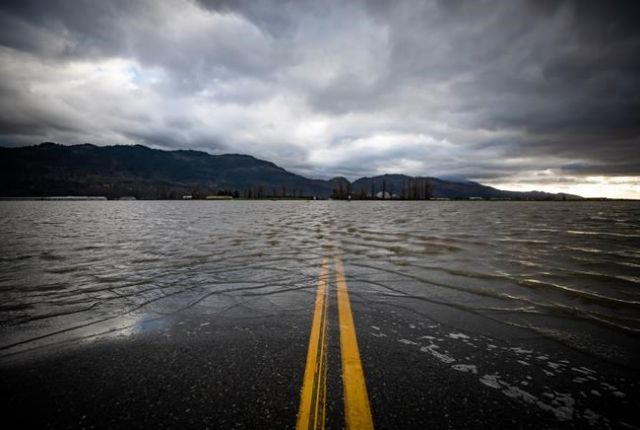 Photo: The Canadian Press
Floodwaters cover a road that runs through farmland in Abbotsford, B.C., Tuesday, Nov. 23, 2021. The River Forecast Centre has downgraded its recent flood watch for the Upper Fraser River, issued Wednesday, back to a high streamflow advisory. THE CANADIAN PRESS/Darryl Dyck

The River Forecast Centre has downgraded its flood watch in the Upper Fraser River, issued Wednesday, back to a high streamflow advisory.

It is also ending a high streamflow advisory for West Road River including tributary rivers and streams around Nazko.

The centre issued the initial statements earlier this week after rainfall caused flows to increase in the Upper Fraser River.

It says the Fraser River near Hansard and Shelley is still peaking, but is expected to recede through the weekend with dry conditions forecast in the region.

However, the centre says rivers are still flowing relatively high for this time of year and remain vulnerable to heavy rain in the coming weeks. 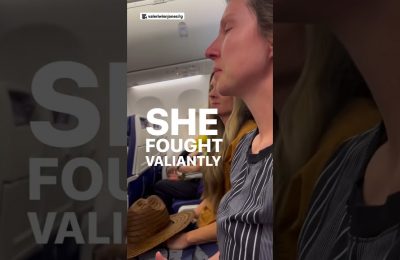