Arrest in attack on baby 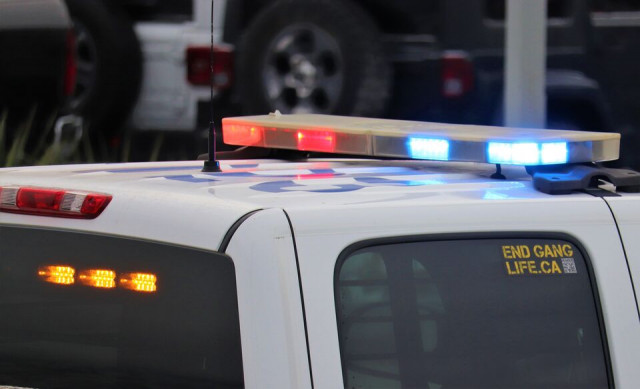 Vancouver Police are investigating after a passer by witnessed an attack on a baby in a stroller.

At 4:30 p.m. on June 27, a call was made to police reporting that a man was throwing a glass bottle at the child and their parents at the intersection of Davie and Bidwell.

The witness says the bottle didn't hit the baby, but the contents did splash both the child and the parents.

“This attack appears to be completely unprovoked, and must have been terrifying for everyone involved,” says Const. Tania Visintin. The family left before police arrived on the scene and so they were never identified.

“Based on the description given to police by the witness, a suspect was arrested nearby,” says Vistin.

An unnamed 31-year-old Vancouver man has been arrested in connection to the incident, according to a recent VPD news release. Police are appealing to the baby’s parents or guardians to come forward so they may continue the ongoing investigation. 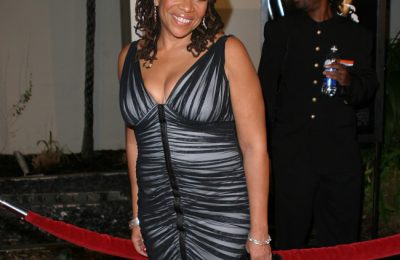