BC reaches settlement with Purdue Pharma over opioid addictions 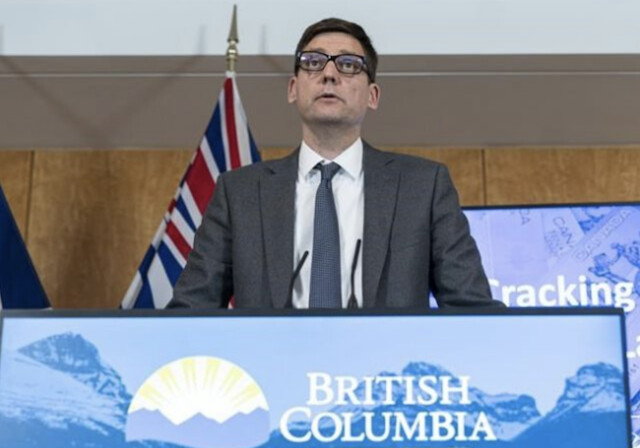 British Columbia says a proposed $150-million settlement with Purdue Pharma Canada has been reached for the recovery of health-care costs related to the sale and marketing of opioid-based pain medication.

The province launched a class-action lawsuit in 2018 against more than 40 drug companies on behalf of all federal, provincial and territorial governments with the aim of recovering health-care costs for the "wrongful conduct of opioid manufacturers, distributors and their consultants."

Eby says the proposed settlement was accepted by all governments across Canada.

He says the B.C. government is "committed to aggressively pursuing litigation against the other manufacturers and distributors that put profits before people."

The attorney general says thousands of people have died of opioid overdoses since the drug makers began their "deceptive marketing" practices.