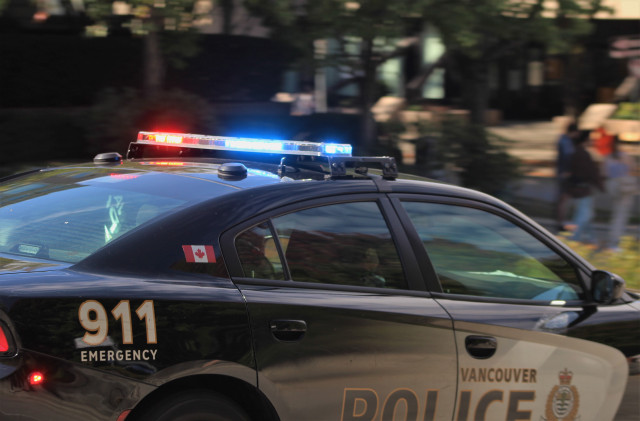 Photo: Brendan Kergin.
The Vancouver Police Department have charged a man in the May 1 homicide of a 51-year-old woman.

A 50-year-old man has been charged with second-degree murder in the case of Jian Ying “Angela” Du's death.

Du died on May 1 around 2:30 a.m.; police were called to a disturbance at an Olympic VIllage apartment building. They found Du suffering from fatal stab wounds, and she died at the scene. It was the third homicide in Vancouver in 2022.

Jian Wei Wang (50) was arrested at the scene. He has now been charged. Police say the two knew each other.

Wang will remain in police custody until his next court appearance.