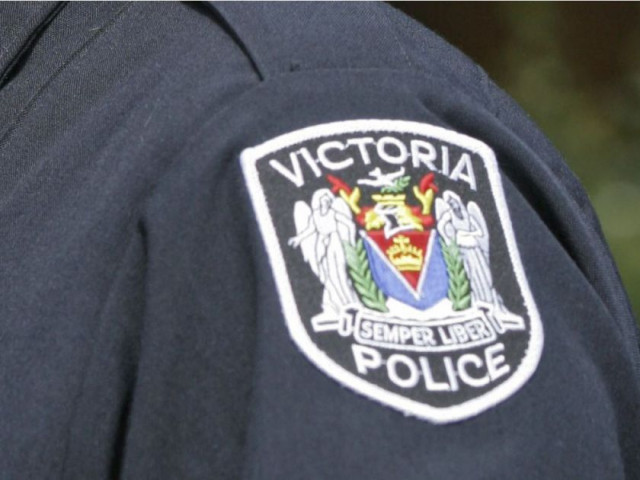 The Victoria Police Department is looking for people who may have experienced sexual assault at the hands of a man on Saturday night.

Officers were called to Douglas and Fort streets about 9 p.m. for a report that a man was “pushing and sexually assaulting people in the area.”

When police arrived, they saw the man approach a group of women and sexually assault them from behind. Police immediately took the man into custody.

While interviewing those women, another woman and female youth approached police and said they too had been sexually assaulted by the man, who was unknown to them and the other three women.

None of them were physically injured, but one woman was struck with enough force that she was knocked to the ground.

Investigators now believe that the man may have assaulted others who have not yet come forward. Anyone who had an encounter with the man or has information on the incident is asked to call the police report desk at 250-995-7654 ext. 1.