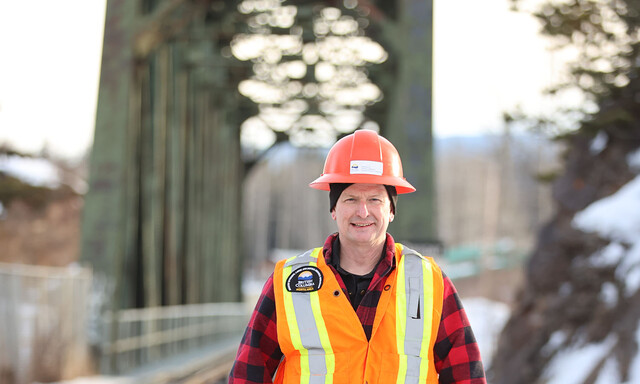 Licensed professionals in B.C.'s government public service have voted 92% in favour of a strike after reaching a bargaining impasse, the Professional Employees Association (PEA) said June 22.

The PEA represents more than 1,200 licensed professionals such as agrologists, engineers, foresters, geoscientists, pharmacists, psychologists and veterinarians working across 11 ministries.

The union said wage proposals failed to address the rising cost of living. It said failing to remain competitive could lead to recruitment and personnel retention problems.

“Our members are the scientific experts relied on to keep the province safe and they deserve wages that reflect the critical work they do,” said PEA spokesperson Melissa Moroz in a statement.

They have also been called in as part of government response in wildfire and flooding responses.

“With climate change and emergencies an ever-present reality, now is the time for the province to invest in public service professionals,” Moroz said.

In a statement to Glacier Media, the government said it believes agreements will be reached through the collective bargaining process.

"As part of that process, we respect any unions' prerogative to take a strike vote during a round of negotiations. Bargaining is a dynamic process and we all recognize that this round includes even more than the usual challenges," the statement said. "We believe the parties are committed to reaching negotiated settlements that work for everyone at the table."

They have also been called in as part of government response in wildfire and flooding responses.

Meanwhile, the BC General Employees' Union said Wednesday nearly 95 per cent of 33,000 members in its public service have approved a strike vote.

"I couldn't be happier with this strong result," says Stephanie Smith, president of the BCGEU and chair of the union's bargaining committee. "But it was the lead-up - the five weeks of intensive organizing, pop-up voting sites and mail-in ballot-collecting - that really forced the public service agency to change its tune."

The BCGEU says as the strike vote wrapped, the employer invited them back to the bargaining table. Negotiations will resume on Monday.

Members of unit that undertook the BCGEU strike vote include wildfire fighters, social workers, sheriffs and correctional officers, administrative staff, employees in BC Liquor and Cannabis stores and warehouses, as well as conservation officers, employees who do field and lab work in the realm of environmental monitoring, and more.