'We are salmon people' 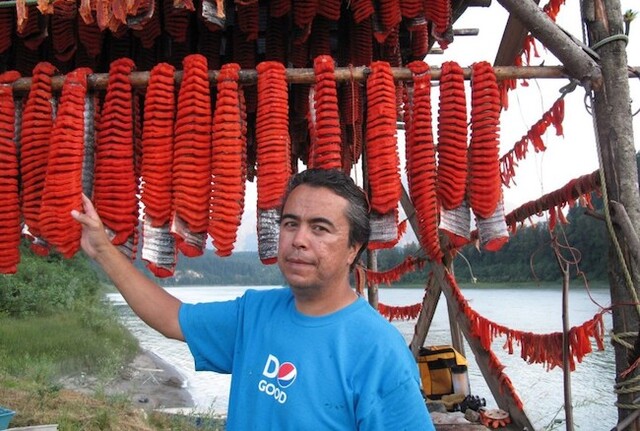 It has been nearly five years since Tribal Chief Tyrone McNeil has pulled salmon from the Fraser River and strung fish over wooden racks to dry in the wind, preserving food for his family and his people’s ancestral traditions.

He and other First Nations leaders and communities in B.C. dependent on salmon are grieving the ongoing disappearance of the fish that defines them. And they are angry Fisheries and Oceans Canada continues to deny their constitutional right of first access to fish, says McNeil, president of Stó?l? Tribal Council.

“There's a really strong feeling that DFO’s management of the fishery is preventing us from passing on ancient knowledge to our younger generations.”

Cultural knowledge can’t be passed on through textbooks and classrooms, he said.

“That teaching has to take place on the banks of the river,” McNeil said.

“Family members pass on what salmon means to us in those intimate, spiritual ways while we’re checking the nets, while we’re processing fish.

“And we may not even have an opportunity to catch a single fish this year.”

The ongoing frustration of First Nations leaders with DFO’s unresponsiveness to their concerns was evident at the recent Union of British Columbia Indian Chiefs meeting.

Federal Fisheries Minister Joyce Murray parachuted into the event via Zoom and read a prepared speech to First Nations leaders who had just spent the better part of the morning expressing rage and grief over Pacific salmon’s path to extinction — and with it, the ongoing decimation of their communities’ culture, self-identity and food security.

“There was a lot of seasoned leadership in the room and it was really obvious to them that the speech by the minister was canned,” McNeil said.

After speaking, Murray faced pressure from a host of First Nations leaders pushing for the removal of open-net salmon farms from B.C. waters to protect wild stocks and criticism of DFO’s continued failure to protect First Nations’ rights or make conservation and management decisions jointly.

Fisheries meetings over the past three decades about protecting salmon haven’t produced positive changes, he said.

“The only thing that changes is we have less fish in our rivers. Who’s going to catch the last fish?” Lampreau said.

“Let's take these guys to court. Let’s not sit around waiting here before it’s too late,” he added.

Not only is food security and well-being on the line, but low-income families are paying out of pocket for salmon in supermarkets due to federal and provincial government land use and fisheries management decisions that infringe on Aboriginal rights, said Okanagan Indian Band Chief Byron Louis.

“We’re basically subsidizing the failure of you to ensure that we have access to our food, social and ceremonial use,” Louis told Murray.

“We are no longer in the age of consultation and accommodation with those decisions,” he said, noting the economic costs alone of purchasing fish by all the nations that rely on salmon are “considerable.”

Murray acknowledged the chiefs’ anger, adding it was justified.

“Our broader society is waking up to critical environmental truths, which is that we depend on a healthy environment for our very survival,” she said, adding her ministry and the federal government understood the importance of relationships with Indigenous peoples.

Numerous chiefs explicitly invited Murray to visit their communities to better understand the impacts of salmon losses and engage in face-to-face political discussions and decision-making rather than let First Nations’ concerns languish at DFO committees.

McNeil, who chaired the two-day meeting, noted his community, the Seabird Island Band, had also already invited the minister to no avail, and stated there is a shared expectation for Murray to attend the UBCIC annual general meeting in person in September. However, Murray didn’t commit to any of the invites.

Pointing to the Pacific Salmon Strategy Initiative, the federal government has committed $750 million to work collaboratively with the province, First Nations communities and other stakeholders to address the salmon decline, Murray said.

The minister didn’t clarify whether she’ll renew the 79 salmon farm licences set to expire in B.C. waters at month’s end, but reiterated her commitment to close open-net pen operations in the Discovery Islands despite having to stickhandle a recent court victory by aquaculture companies that challenged the decision.

Her mandate involved transitioning away from open-net pen salmon aquaculture in a way that was also respectful of First Nations that are supportive of the industry and rely on it for jobs and economic development, she said.

“Ultimately, our goal is to create an environment that incentivizes innovation towards new technologies, while at the same time working quickly to ensure that any potential [interactions] between wild and cultured fish are minimized or eliminated.” 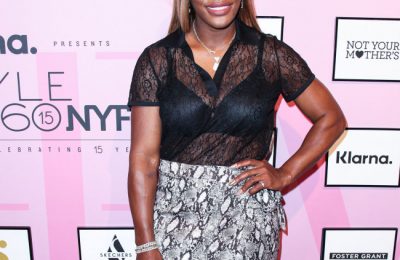