B.C. seniors are falling victim to these four scams 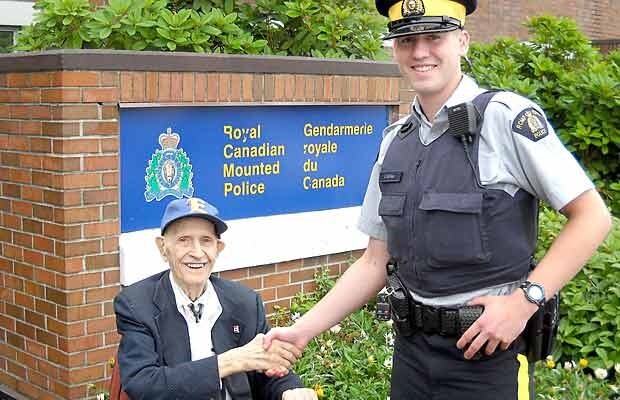 Photo: file photo
The BC RCMP says the province's seniors population needs to be especially aware of evolving risks of fraud, especially online and by telephone.

The BC RCMP federal policing prevention and engagement team says seniors are increasingly being targeted by sophisticated and evolving frauds and scams.

“Based on recent reports from the Canadian Anti-Fraud Centre and a rise in financial crime complaints to police, it’s evident that criminals continue targeting B.C. seniors through several forms of scams,” RCMP wrote in a May 17 statement.

And much of the money is never recovered; in 2021, just $3.35 million was recovered with the centre's assistance.

The RCMP team has identified, via the statement, four types of scams that are presented to seniors in various forms. The scams may seek money immediately or personal information in order to conduct an even greater fraud.

In this scam, suspects contact seniors, claiming that their family member or grandchild was involved in an incident, or criminally charged with an offence, and that a fee or fine would be required for the release of the family member.

This scam often uses recorded messages where the fraudsters claim to be a representative of a federal government entity, or a major organization, and that the victim’s social insurance number or other personal information has been linked to a crime. The scammers then demand a payment with the threat of arrest or imprisonment, and may request other personal information that could be used for further identity theft.

Criminals use so-called bank investigator scams to contact the victim claiming to be a financial institution, or a credit card company representative who is investigating unauthorized activity on their account. They request details about the victim’s credit card, bank account, or online banking login information.

This scam is said to be especially common for targeting seniors as the scammer informs the victims that they have won a lottery or sweepstake, even though they had not entered to win, or purchased a ticket at any point. The victim is then told to make a required upfront prize collection, or tax payment in order for the winnings to be released.

According to the the Canadian Anti-Fraud Centre, doing the following can prevent scams:

Police recommend contacting your local police agency if you or a friend or family member have been a target of a suspected scam. Another option is to contact the Canadian Anti-Fraud Centre at 1-888-495-8501, or online by way of the Fraud Reporting System. 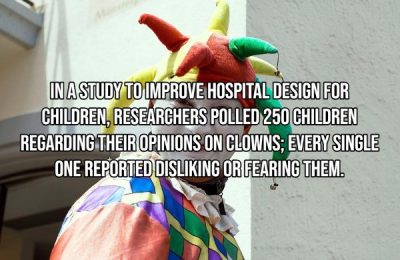