B.C. RCMP say one man was injured in shooting at Surrey home

One hurt in Surrey shooting 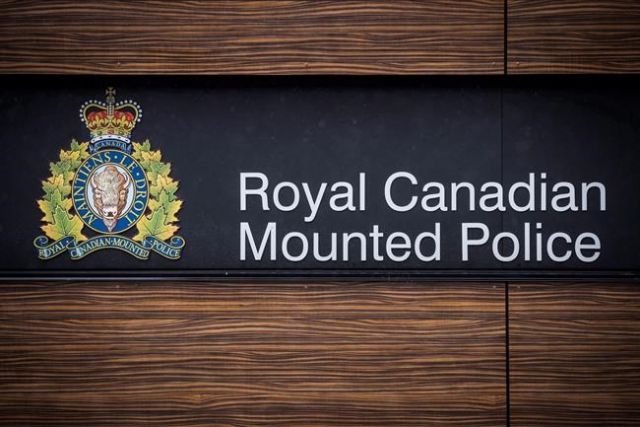 Photo: The Canadian Press
The RCMP logo is seen outside Royal Canadian Mounted Police "E" Division Headquarters, in Surrey, B.C., Friday, April 13, 2018. Mounties in Surrey say they are investigating a shooting at a home in the city's Whalley neighbourhood. THE CANADIAN PRESS/Darryl Dyck

Mounties in British Columbia say they are investigating a shooting at a home in Surrey.

RCMP say in a news release they responded to a report of a gun being fired Saturday morning in the city's Whalley neighbourhood.

They say officers found a man suffering from serious injuries.

Police say the investigation is still in its early stages, but initial indications are that it is an isolated incident.

They say they are canvassing the neighbourhood and speaking with witnesses.

Police are also asking anyone with information or dash camera footage to contact them.