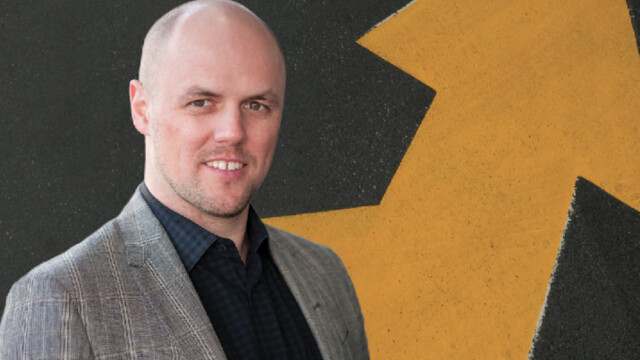 Tasktop’s platform is best known for helping companies develop their own software more expediently by visualizing the development process, while Planview specializes in portfolio and work management.

A representative working on behalf of Planview declined to disclose to BIV the price paid for the new acquisition.

But the deal comes just over a year after Tasktop closed a US$100-million ($126 million at the time) funding round led by Sumeru Equity Partners with participation from previous investors.

The close of the round saw Sumeru managing directors Jason Babcoke and George Kadifa join Tasktop’s board of directors.

Kersten told BIV last year that while tech companies have been effective at deploying their own developers to build software, the same hasn’t been true for businesses more broadly as they shift to offering more of these types of services.

“It's taking months and their bottlenecks are not on development — they’re in these crazy and inefficient processes that can get in the way of developers,” he said.

“What so often happens is leadership completely overloads every one of their teams, and inundates them with work, and productivity grinds to a halt and everyone's unhappy. So we actually expose the dynamics of software you so often overlook.”