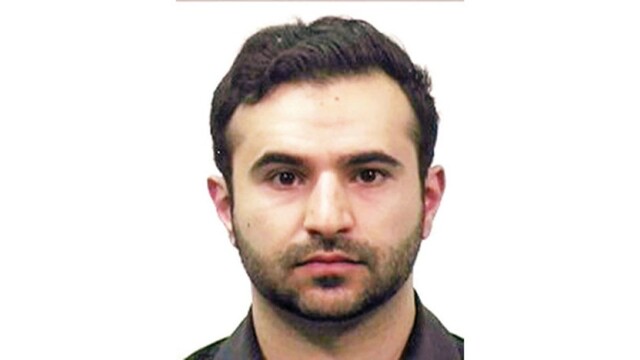 A serial rapist from Richmond has lost his appeal against his indefinite prison sentence.

Novid Dadmand, now 36, was given the term four years ago when he was found guilty of sexually assaulting five women after posing as a modelling agent.

During his trial, the court heard how Dadmand – described by a judge as “predatory and remorseless” - manipulated, intoxicated and/or drugged the women leading up to his crimes, which started in 2012.

Two of the victims were unconscious when he had intercourse with them — attacks that he taped on video and recordings of which were subsequently seized by police.

Indeed, when Dadmand appealed his convictions and dangerous offender designation last year, it came to light that he had inflicted sexual assaults on four more female victims.

Nonetheless, he took his case against his indefinite sentence to the BC Court of Appeal in April of this year, citing “errors” with the judge’s decision.

However, in a ruling published on Monday, the appeal court judges dismissed the appeal, stating that Dadmand’s legal team had not “established errors of law or unreasonable findings of fact.”

He added that Dadmand “constitutes a threat to the life, safety, physical or mental well-being of other persons” and that an indeterminate jail sentence was the only way to “adequately protect the public.”

The trial six years ago heard how Dadmand was born in Italy and immigrated to Richmond as a child.

He graduated high school in 2002 and received a criminology degree at Simon Fraser University in 2010.

In the midst of his known crimes, which began in 2012, he was pursuing an education degree.

He reported to court he was a poor retail employee, bouncing from job to job. The News understands at one time he lived on No. 2 Road and once worked at the nearby Rogers Video.

During his 2016 trial, Dadmand’s counsel claimed several of the victims understood the nature of the sexual activities as being part of the auditions, which included the possibility of pornographic work.

They argued that while the accused’s actions may have been immoral, they were not illegal because the victims consented.

The trial heard how Dadmand persuaded one of his victims to do an audition and picked her up at the Richmond-Brighouse Canada Line station and drove her to his home, saying his studio was not available. At the home and during the course of an “audition,” he touched her sexually. 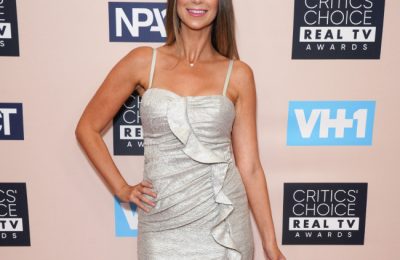