Speed a factor in fatal crash 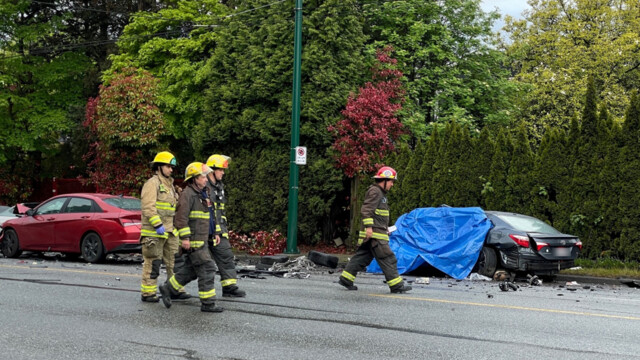 Vancouver police say they believe speed was a factor in a four-car collision that killed one person and sent two others to hospital on Monday.

Police say in a news release that a Toyota Corolla had topped the speed limit when it crossed into oncoming traffic on Granville Street at West 46th Avenue.

They say the vehicle side-swiped a taxi, struck a Porsche, and went airborne over a truck before landing on top of a Hyundai Elantra and coming to rest on the pavement.

Police say the driver of the Corolla was trapped in the vehicle and died at the scene.

They say the drivers of the Porsche and Hyundai were taken to hospital with injuries, but no one in the taxi, which was carrying a passenger, was injured.

The crash closed traffic on Granville Street near the south end of the city for several hours Monday. 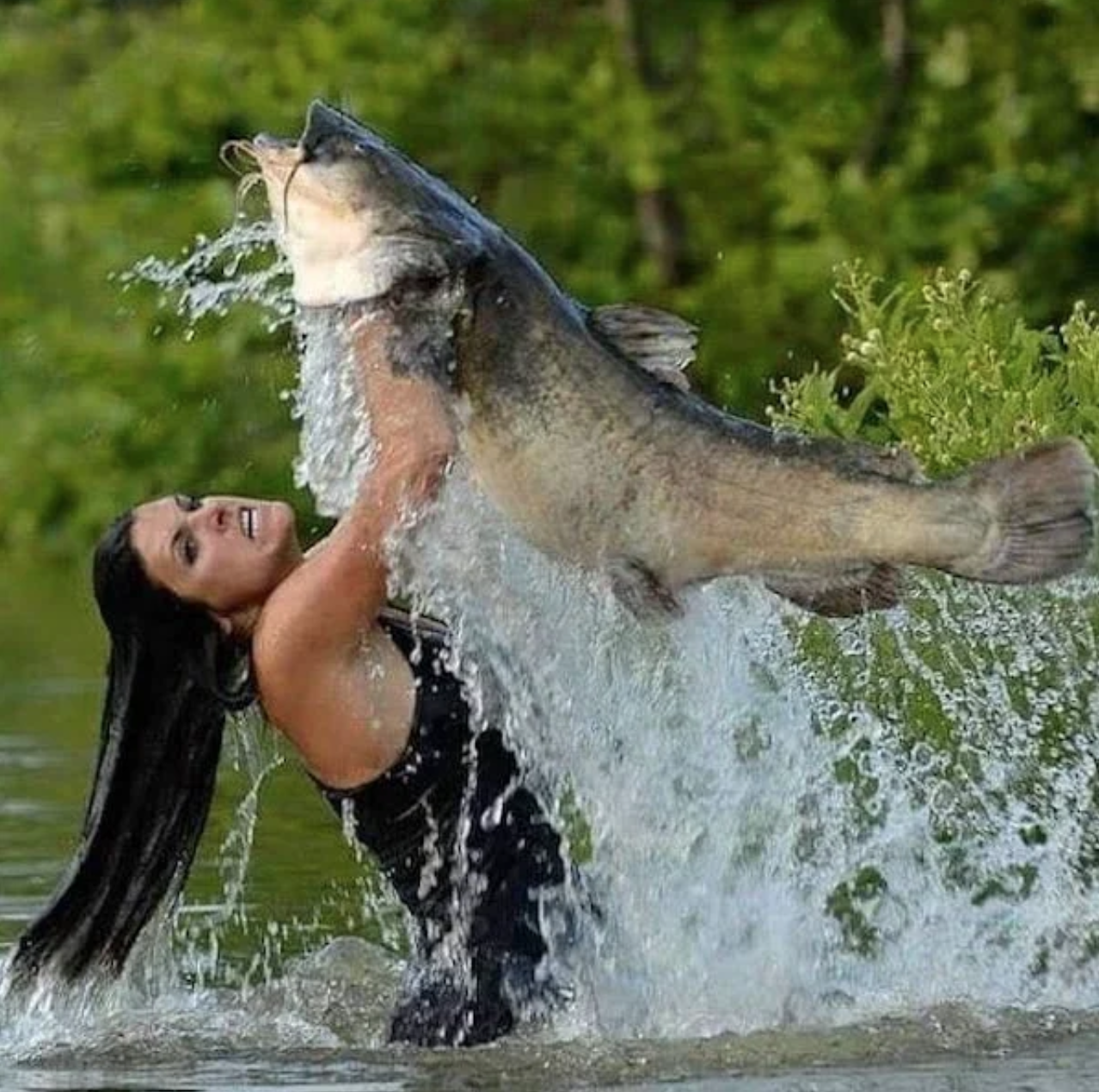