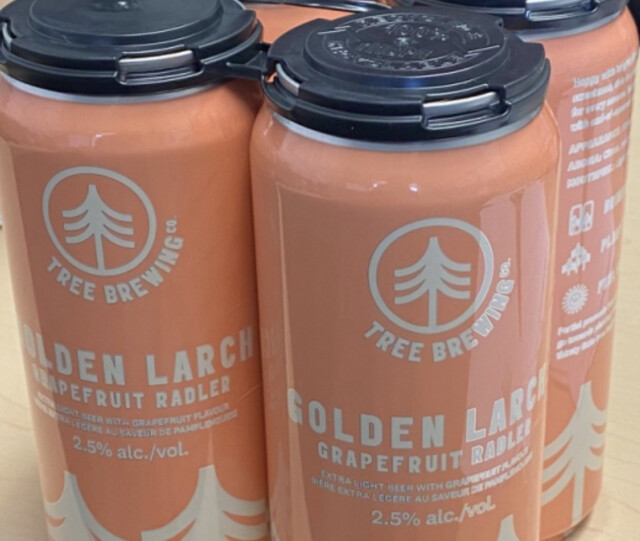 A popular B.C.-based craft brewery has issued a recall on one of its products.

Tree Brewing Co. has recalled cans of its Golden Larch grapefruit radler because they contain sulphites not declared on the label.

“If you have a sensitivity to sulphites, do not consume the recalled products as they may cause a serious or life-threatening reaction,” says Health Canada’s recall notice.

Recalled products should be thrown out or returned to the location where they were purchased.

The radlers were sold in tall cans and in the brewery’s variety mixer pack and were packaged on March 15 and 16.

The Canadian Food Inspection Agency says it is conducting a food safety investigation, which may lead to the recall of other products.

Tree Brewing was based in Kelowna from its founding in 1996 until it moved to Vancouver in 2018.