Former B.C. premier says Canada has taken a back seat to others in LNG market 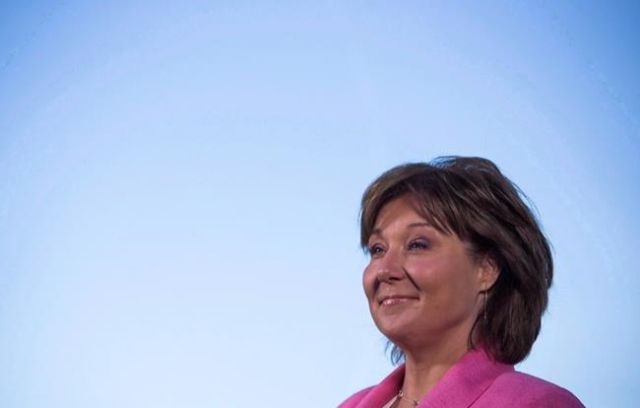 Speaking as part of a panel on North American energy security at the Canada Gas and LNG conference Thursday, Clark said regulation certainty and simplicity is needed with less overreach from the federal government.

Clark, who is now an adviser at the law firm Bennett Jones, said the United States has eclipsed the Canadian gas sector and it would like to make sure that it remains at a disadvantage.

She said Canada can't play a role in trading its natural resources when it doesn't have pipelines to Southeast Asia.

Clark, as the B.C. Liberal leader, came from behind to win the 2013 provincial election with promises of a debt-free B.C., based on a liquefied natural gas windfall that could wipe out provincial debt and create thousands of jobs.

She told the group at the Vancouver Convention Centre that the world is going to need natural gas for the foreseeable future and Canada can fulfil that demand.

Canada also has a better relationship with Indigenous people compared with Australia, which gives this country a business advantage, Clark said.

"(The) Australian government is a lot less committed to reconciliation," she said.