Trial set for 2023 in killing of Vancouver senior 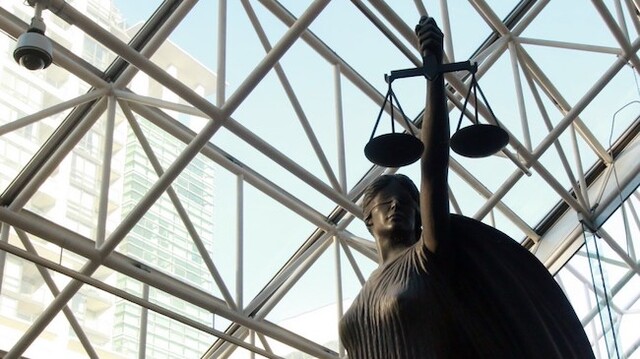 Two men charged in the early 2021 death of a Vancouver senior will go on trial in summer 2023.

Singh succumbed to her injuries in hospital two days later.

Bouthillette was charged with second-degree murder; Parisian faces a manslaughter charge. Bouthilette’s charge has since been upgraded to first-degree murder. Both have elected to be tried by judge alone.

During a scheduling hearing on May 11, B.C. Supreme Court Justice Geoffrey Gomery set May 24 for a pre-trial conference and scheduled Bouthillete and Parisian’s trial for July 4-28, 2023.

Parisian was living in the Strathcona Park homeless camp — six kilometres north of the crime scene — when he was arrested. Bouthillette was arrested near Main Street and Terminal Avenue.

Parisian described himself in 2019 as the “mayor” of the Oppenheimer Park homeless camp. When he was arrested, Bouthillette was early in a 12-month probation for a June 2020 break and enter in the Queen Elizabeth Park area.