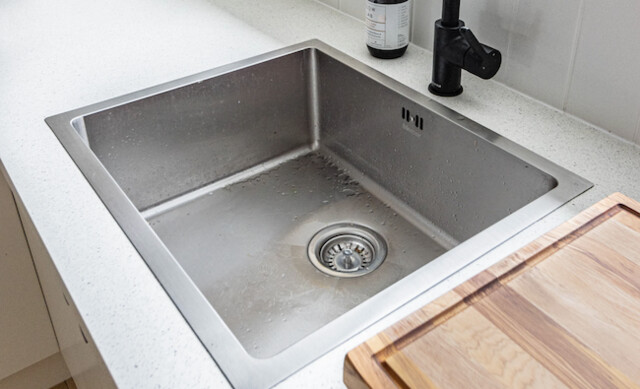 B.C.’s Civil Resolution Tribunal has ruled in favour of a strata property owner in a case where he alleged he had been incorrectly charged $15,742.32 after a sewage backup through his kitchen sink.

The parties agreed that on Sept. 1, 2020, wastewater backed up and overflowed from the sink.

The strata said the overflow caused damage, including to the common property fire alarm panel. The total repair costs were about $130,000, which strata property owner Tiger Tang did not dispute.

The strata made a claim on its insurance and paid a $15,000 deductible.

However, in a Dec. 29, 2020, letter, the strata told Tang that it had charged back the $15,000 insurance deductible to his strata lot account. The strata also added a $742.35 plumbing repair fee on the account.

Tang paid the fees so he could refinance his strata lot. The strata said he did so willingly and without protest.

Tang said the strata incorrectly charged him the $15,742.32 because the backup was caused by a blockage in the common property sewer stack.

The strata claimed the overflow occurred because Tang’s sink drain was clogged with grease, and the plumbing trap adapter and basket waste were broken.

The strata said there was no problem with the sewer stack.

Tang’s plumber, however, reported, “inside the common vertical soil-waste stack, there was a major grease blockage which caused several sewage backups in unit 207 while upstairs units were using wastewater pulling down into this common stack.”

“The lowest open end will be in unit 207’s kitchen area and caused the water damage,” the report said.

Tribunal vice-chair Kate Campbell said in her April 22 decision the strata failed to notify Tang of its intended course of action or give him opportunity to respond.

“Since the strata did not do this, I conclude that the $15,742.35 in chargebacks cannot be justified,” Campbell said.

The decision does not indicate the location of the strata complex. 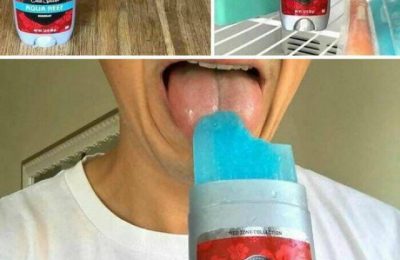