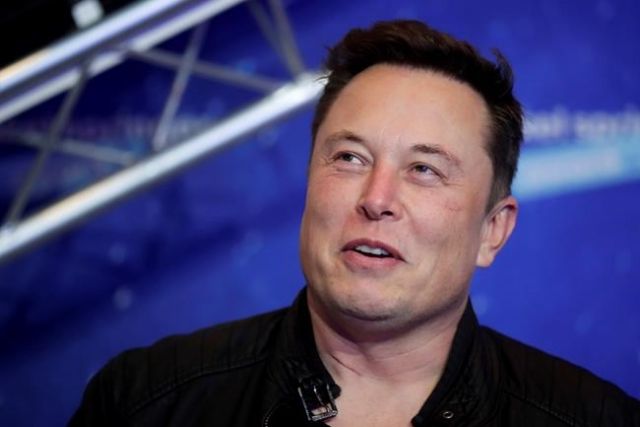 Photo: The Canadian Press
Tesla and SpaceX CEO Elon Musk in Berlin on Dec. 1, 2020. Three Canadian companies have won $1 million each for carbon removal technologies where the award is funded by XPrize and the Musk Foundation. THE CANADIAN PRESS/Hannibal Hanschke-Pool Photo via AP

The University of British Columbia says in a news release that its spinoff company Carbin Minerals has been awarded a so-called XPrize for technology that removes carbon dioxide from the atmosphere.

Carbin Minerals co-founder Bethany Ladd says they've developed research to speed up the regular process of rocks absorbing greenhouse gas from thousands of years to weeks or even days.

The university says another spinoff company called Takachar, which won the student version of the XPrize last year, will receive an additional $1 million this year for its plans to convert crop and forestry waste into fuel or fertilizer.

Planetary, a Dartmouth, N.S.-based firm, says it will use its prize money to scale up its technology for removing and storing carbon in the atmosphere, which also creates renewable fuel and restores some of the damage already caused in ocean ecosystems.

The XPrize was given to 15 companies in several countries on Earth Day in an annual competition to accelerate breakthroughs in removing carbon from the atmosphere.=