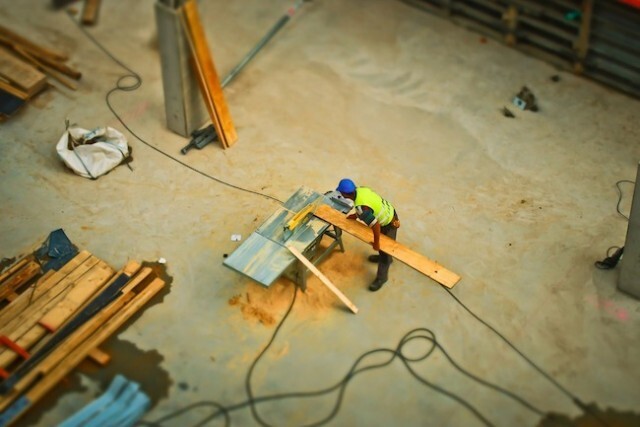 BC Building Trades is calling on the provincial government to investigate and eliminate the underground economy in the construction industry.

BCBT commissioned a report recently and found that dishonest construction contractors who underreport income or deliberately misclassify their workers as independent to evade tax and employment fees are costing the B.C. economy at least $308 million a year.

“That’s $308 million that isn’t going into schools and hospitals, it isn’t going into supporting injured workers, and it isn’t supporting public services,” BCBT executive director Brynn Bourke said in a press release. “Instead, it’s going directly into the pockets of unscrupulous contractors and robbing legitimate contractors of an honest income.”

BCBT, its member unions and contractors are calling on the government to bring back compliance teams that were disbanded 20 years ago amid cutbacks.

“The effect on workers who are exploited through misclassification can be devastating; no workers compensation if injured, no Employment Insurance if laid off and no Canada Pension Plan on retirement,” International Union of Painters and Allied Trades District Council 38 business manager Dan Jajic said. “It’s just wrong.”