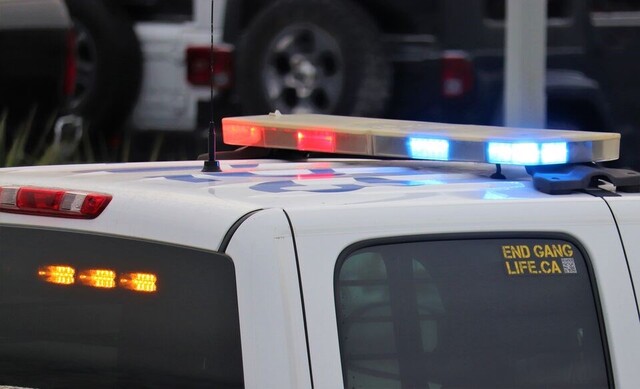 A targeted shooting in Surrey's Guildford neighbourhood has left a teenager injured.

Around 3:15 a.m. Wednesday morning, March 16, Mounties were called after witnesses heard a series of shots come from a home in a suburban area on the 112000-block of Lansdowne Drive, according to a press release.

They were able to locate a 17-year-old youth who had non-life-threatening injuries. They were transported to the hospital and have been released. The youth had previous interactions with police and was known to the Surrey RCMP.

Police say they believe it was a targeted shooting, but unrelated to any of the ongoing gang conflicts in the region.

“Anytime there is a shooting it is very concerning,” says Const. Gurvinder Ghag “There were multiple people inside the residence who were placed at risk as a result of this targeted shooting, thankfully no one was seriously injured.”

Anyone with information on the shooting is asked to call the Surrey RCMP at 1-604-599-0502. They're also looking for dashcam footage from around the area.