3 dead in crash outside Kitimat, B.C. 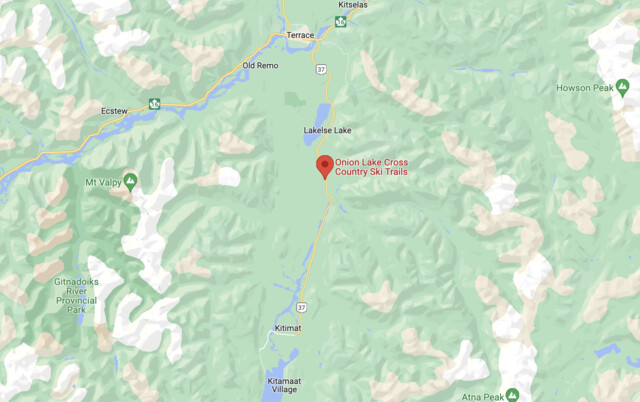 Police are investigating a triple-fatal crash in Northwest B.C.

Kitimat RCMP were called at 9:14 a.m. on March 11 to the collision on Highway 37 between Onion Lake ski trails and Onion Lake.

The three occupants of the passenger vehicle, including two youth, were pronounced deceased at the scene.

The highway was closed for several hours while police investigated.

“Our thoughts are with the family, friends and school community affected by this incident. It is a great loss for our northwest BC communities,” said Staff Sgt. Graham Morgan.