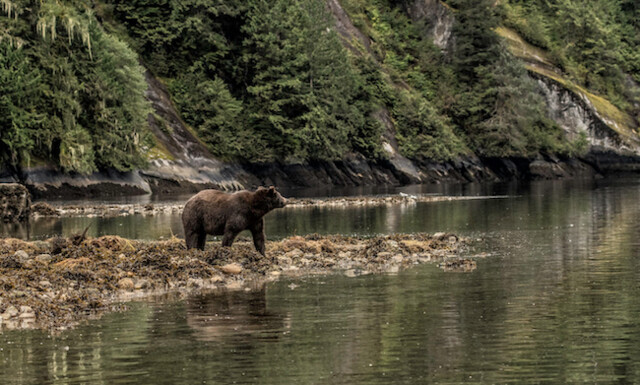 First Nations will have a greater say in how B.C. wildlife is managed.

"Wildlife is vitally important to Indigenous peoples, but for too long their voices were not being heard, and they had too little input into how this precious resource was being managed," Minister of Forests, Lands, Natural Resource Operations and Rural Development Katrine Conroy said in a press release.

"For the first time, the changes we're making will ensure Indigenous ancestral knowledge of wildlife is considered, and that will mean a stronger and more effective relationship for wildlife stewardship with Indigenous peoples."

According to a government statement, the foundational laws for managing wildlife came into effect some 200 years ago, and updates to laws over the years have reflected the changing nature of wildlife management in response to social values, common law and scientific advancement.

For the first time, the legislation is being amended to integrate Indigenous perspectives.

"Generations of traditional knowledge about the hunting grounds, a court case that took three years to get to the Supreme Court, and after all this time, our rights are confirmed," said Kukpi7 te Esk'etemc, Chief Fred Robbins.

"With this project, we wish to be part of the solution and protect the wildlife that is a right given to First Nations by the Creator. For time immemorial, as long as the grass grows, wind blows and water flows."

Bill 14, the Wildlife Amendment Act, 2022, brings in a requirement to consider Indigenous knowledge and establishes a process by which the province can align its laws with protocol hunting agreements and traditions that have long existed.

These changes complement the non-derogation provision recently added to the Interpretation Act. This ensures that the Wildlife Act does not negatively impact Aboriginal constitutional and treaty rights.

"The Wildlife Act amendments are one positive step, while much work is needed to steward and protect species and habitat for Indigenous peoples. Moving forward, the government must continue to review the act in collaboration with Indigenous peoples to ensure it is aligned with the United Nations Declaration on the Right of Indigenous Peoples and as part of its commitment to implement the Together for Wildlife Strategy." 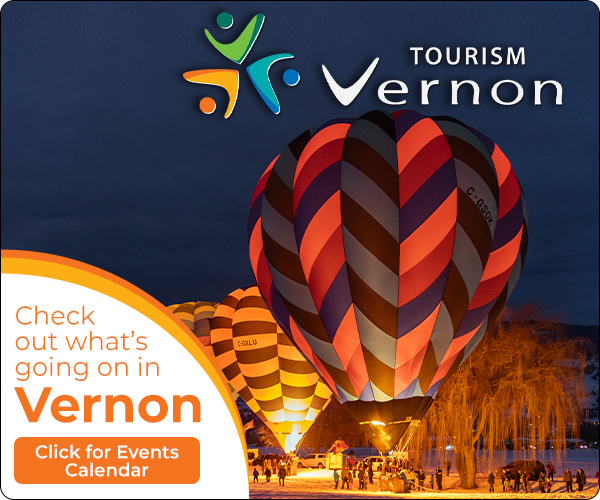 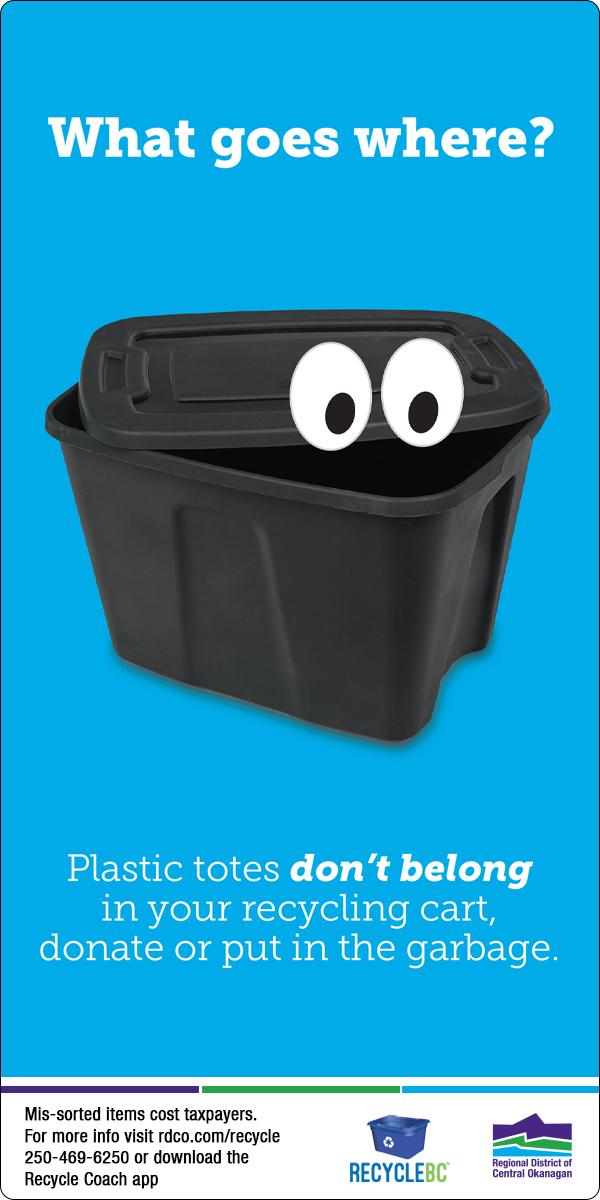