BC bounty on Putin's head 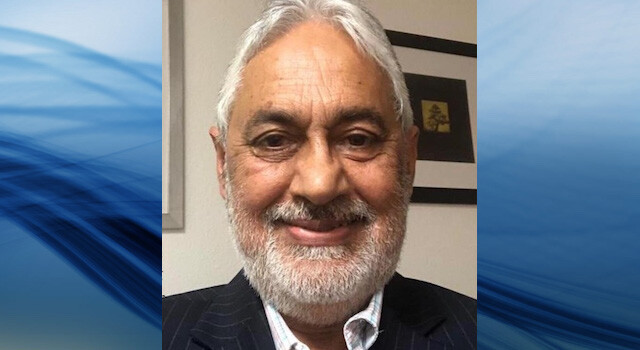 A B.C. businessman has offered $1 million in seed money for a $50-million reward for whoever brings Russian President Vladimir Putin to the International Criminal Court for trial as a war criminal.

“He’s a crazy dictator and we have to stop that,” Vikram Bajwa told Glacier Media. "It's also a good way to support Ukraine."

“I encourage other Canadians/Americans to join me and match/increase the award to $50 million ... for his arrest and conviction,” Bajwa said.

The Russian president ordered his troops into neighbouring Ukraine on Feb. 24. The movement of troops and shelling of major cities marked an escalation of regional tensions that have been building for quite some time.

Much of it has centred around Russian objections to Ukraine joining NATO, formed after the Second World War as a buffer to the Warsaw Pact countries headed by the former Soviet Union.

Who does Bajwa want to take advantage of $50 million to get Putin to the court in The Hague? He’s looking at those surrounding Putin in The Kremlin, he says, and at the oligarch businessmen who have become wealthy following the collapse of the Soviet Union and Putin’s rise.

Bajwa is no stranger to the political limelight. Most recently, he attempted to quash the announcement of the winner of February’s B.C. Liberal Party leadership vote count.

A petition to the court, filed by party member Bajwa, suggested the leadership race could be tainted by voter fraud. He wanted the court to halt the process until an audit of their membership was completed.

Justice Heather MacNaughton disagreed with Bajwa: "One member's dissatisfaction should not uphold the process."