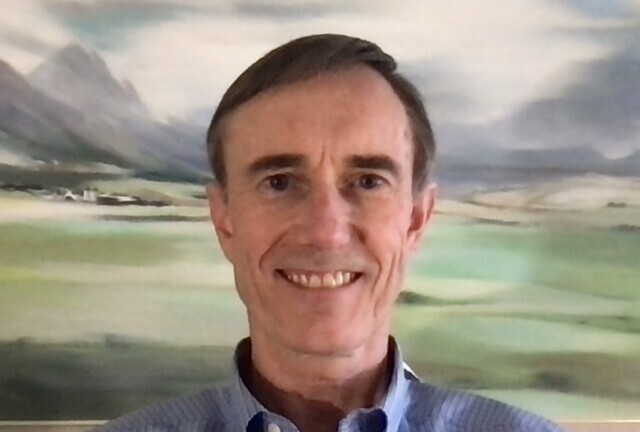 A B.C. Interior doctor who has been touring the province telling the public that the COVID-19 vaccination is “lethal” is facing disciplinary action.

The B.C. College of Physicians and Surgeons issued a citation to Dr. Charles Hoffe this week over allegations of professional misconduct.

Specifically, the citation states Dr. Hoffe violated standards and ethics by “by publishing statements on social media and other digital platforms that were misleading, incorrect or inflammatory about vaccinations, treatments, and public measures relating to COVID-19.”

Dr. Hoffe was based in Lytton, B.C. prior to the community burning. He visited Kelowna in December as a part of a “Doctors on Tour” anti-vaccine event that traveled the province and has become one of the leading doctors in the Canadian anti-vaccine movement.

In Kelowna, he told a crowd of several hundred people gathered at the Embassy Church that “these shots are lethal.”

The College’s citation highlighted that Dr. Hoffe has publicly said that vaccinated people can cause harm to the unvaccinated, that the vaccine causes infertility in women and that the shots cause microscopic blood clots — all claims with no basis in peer-reviewed science.

The College has also honed in on Dr. Hoffe’s recommendation that people treat ivermectin obtained from feed shops.

Ivermectin is an anti-parasite medication that is also used as a dewormer for livestock. Health officials say it does not appear to be effective at treating COVID-19, although trials are underway.

The medication has become a darling of the vaccine-skeptic community across North America. As a result, there has been a run on the veterinary version of ivermectin at feed stores.

While in Kelowna, Hoffe suggested two feed stores in Kamloops that sell ivermectin “without too many questions.”

The College has been investigating Dr. Hoffe since at least October 2021, but has been comparatively slow to react when compared to regulators in other provinces.

On Sept. 1, 2021 he attended a protest outside the Kamloops hospital carrying a sign saying “say no to the clot shot.” His public statements against the vaccine resulted in him being removed from Interior Health’s emergency room staff in Lytton last spring prior to the fire.

Dr. Hoffe will have to appear behind a disciplinary panel at a later date that will have the power to level fines and revoke his ability to practice medicine.

The BCCDC reports there have been 386 serious adverse reactions to the COVID-19 vaccine on more than 10.3 million doses.