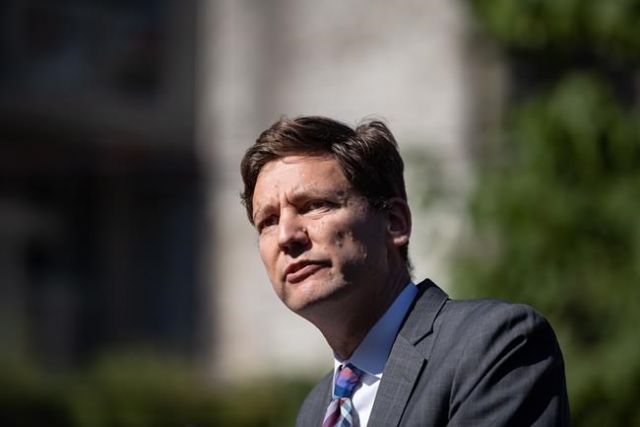 The British Columbia government is considering taking away some of the permit powers municipal governments have to approve housing construction in an effort to get more homes built in the province, the housing minister says.

David Eby, who's also the attorney general, said the government is considering introducing legislation and regulatory changes this fall that could take the final decision-making authority for housing permit approvals out of the hands of local governments.

"The bottom line is that municipalities are not approving enough housing for our population growth," Eby said in an interview. "I think it's quite possible that we're going to need to be more prescriptive. One thing is clear is that the status quo is not acceptable."

Too many housing development proposals become stalled at the permit approval stage as local councils deliberate over building heights, parking issues and the character of neighbourhoods, he said.

This is happening as homeless encampments pop up across the province, rental units are difficult to find, house prices escalate and thousands of people are arriving in B.C. looking for places to live, said Eby.

Eby said cities should have the right to say where housing needs to go, what is a priority heritage area and where they want growth, "but they shouldn't be allowed to decide whether or not the housing goes ahead, which is currently where we are."

Craig Hodge, a member of the Union of B.C. Municipalities executive and a city councillor in Coquitlam, said the union has been working with the province on housing issues, but Eby's comments are a concern.

"We are receiving mixed messages right now and that is concerning, particularly because the UBCM and the province have had a long history of working together," said Hodge. "My main concern about some of the things the minister is talking about is making sure that we maintain local autonomy and the decision-making process in our communities."

The union does not believe there is a one-size fits all housing formula for communities, especially while there is a labour shortage and other issues that affect housing development, he said.

Every building permit application is different, said Hodge, adding that for every housing development Eby considers too slow, there are others that can proceed from permits to completion within one year.

"I do think we're going to have to ultimately prescribe some minimum standards for municipalities, but right now it's a very active conversation and a lot of policy work as we prepare for the fall session when we hope to introduce some legislation on this," he said.

Prof. Andy Yan, director of the City Program at Simon Fraser University, said housing is a many-sided issue and the focusby the government on one facet will be challenging.

Yan said working together with local governments on housing is more productive than imposing standards, but there is also room for the government to make housing development principles that municipalities must follow.

"To play hardball is also to understand that planning and community building is a team sport." 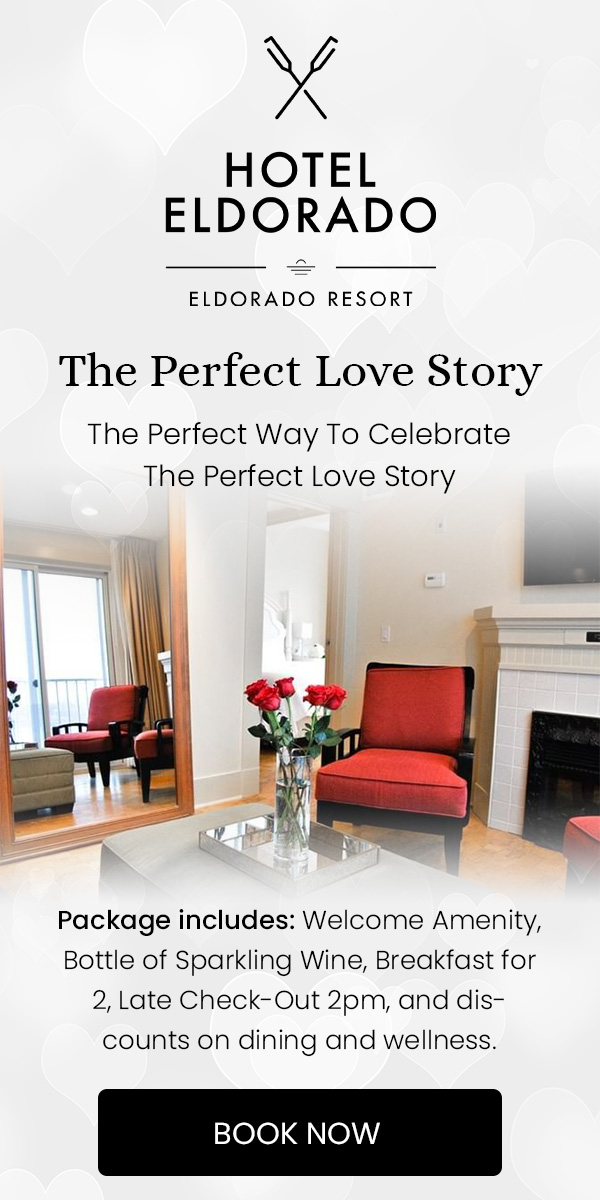