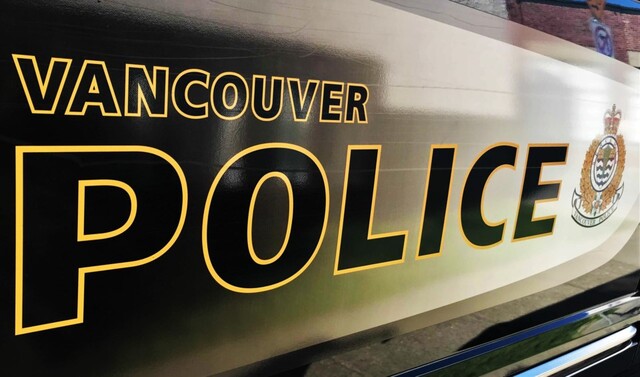 Three Vancouver police officers will be going on trial in December on assault-related charges connected to a May 24, 2017 SkyTrain incident.

The officers allegedly tried to stop David Cowie for riding a bike with no light, helmet, lights or proper reflectors when the man was injured.

The BC Prosecution Service (BCPS) has said the Independent Investigations Office investigated the case and passed on its report for consideration of charges to Crown counsel in February 2019.

The officers were charged last September.

The BCPS said the charge assessment process was slowed by the complexity of the issues, volume of disclosure and its requests for further disclosure.