Lawsuit of the week: Airbnb goes to court in B.C. to block release of hosts’ names and addresses

Lawsuit of the week 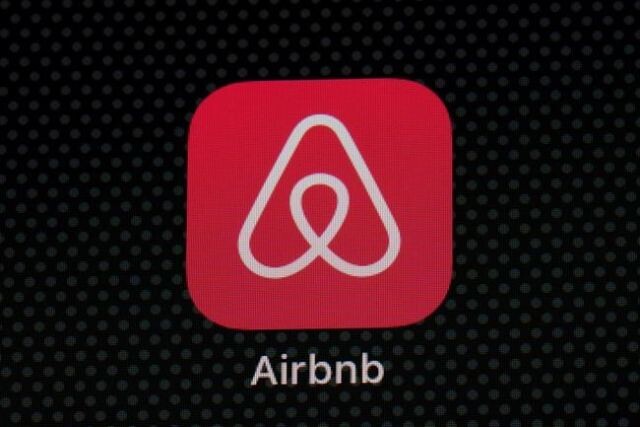 Short-term rental company Airbnb is going to court to block the release of identifying information behind its operators under the Freedom of Information and Protection of Privacy Act.

In a petition filed in BC Supreme Court on January 28, Airbnb Ireland UC claims the Information and Privacy Commissioner unreasonably ordered the City of Vancouver to release license numbers and addresses associated with short-term rental licenses in response to an FOI request by an unidentified “John Doe Requester.” The petition names the City of Vancouver, the Office of the Information and Privacy Commissioner for British Columbia, the Attorney General of British Columbia and John Doe as respondents.

Airbnb claims the commissioner wrongfully held that the records were not subject to sections of the act allowing public bodies to refuse disclosure where release of such records “could reasonably be expected to threaten an individual’s safety or mental or physical health.” Moreover, the company claims disclosing the records would unreasonably invade a third party’s privacy.

According to the petition, after Vancouver inked a deal with the company to license operators, Airbnb began providing the city with identifying information including names, license numbers, email addresses, and physical addresses “which the City can use to regulate STRs via its bylaws.” However, due to “safety and privacy concerns,” the municipal government does not post names, addresses, or contact information on its public open data portal.

Airbnb claims the John Doe Requester made two bids for information about short-term rental operators in March 2019. The City of Vancouver originally declined to release the information and the requestor sought a review of the decision by the Information and Privacy Commissioner. The commissioner ordered the records disclosed, finding the City couldn’t refuse access to the information “with the exception of records relating to one Airbnb host who is being stalked.” However, the order required the city to withhold operators’ names and addresses.

In seeking to quash the order for disclosure, Airbnb claims the commissioner didn’t properly determine whether there was a “reasonable expectation of probable harm to personal safety or property.” Both the city and the company submitted evidence about a host who had feared that “her stalker could locate her if her address and/or name were disclosed on the City’s Open Data Portal.”

Furthermore, the company claims the commissioner ignored the threat of online harassment and cyberbullying despite finding that disclosure of the records to the requestor “would be disclosure to the world.” The requestor, according to the petition, disparaged Airbnb operators in social media posts and is expected to publicize the information which could be used to “harass, threaten or abuse” short-term rental operators should their names and addresses become public.

Airbnb seeks an order quashing the commissioner’s decision and an order to prohibit the City of Vancouver from releasing the records. The petition’s factual basis has not been tested in court and the respondents had not filed replies to case by press time.