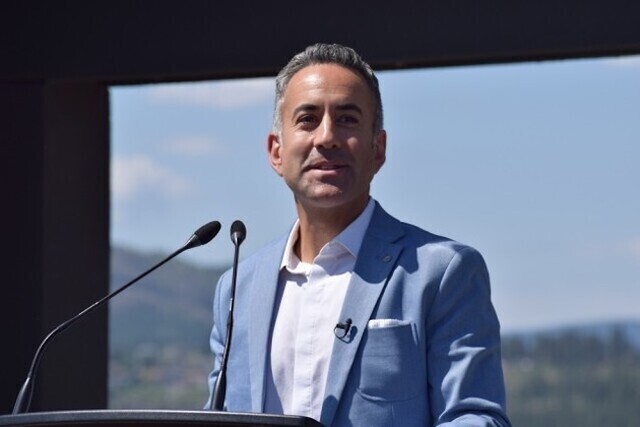 Municipalities across B.C. are unified in their belief the current fiscal framework between the province and municipalities is broken.

The BC Urban Mayor's Caucus, representing 13 of the larger municipalities in the province, are applauding efforts announced this week to look at ways of fixing it.

Earlier this week, the Union of BC Municipalities and provincial ministers of finance and municipal affairs signed a memorandum of understanding to review the local government finance system.

“Municipalities across the province are bearing the burden of escalating costs that are further intensified by the ongoing health pandemic and the downloading of federal and provincial responsibilities by default rather than design,” said Kelowna Mayor Colin Basran, the co-chair of the mayor's caucus.

“A new, collaborative, and modernized fiscal relationship model that goes beyond property taxes is critical to the economic, social and environmental health of our communities. We look forward to a new model emerging that is fair and ensures the financial security and sustainability of communities across the province.

"While we recognize the need to get it right, we see the need for the work to be completed in a timely fashion to best serve B.C.’s communities.”

According to the province, the review will include discussions about cost pressures local governments may be experiencing around attainable housing, community safety and climate change, and the impact of the new economy.

Progress under the MOU will be made through a local government financial review working group made up of staff from the province and UBCM.

The group will review the local government finance system in B.C., analyze the recommendations in the UBCM report and discuss matters of mutual interest.