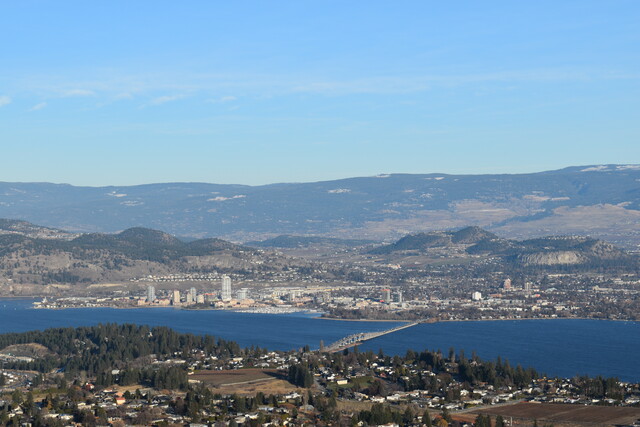 While normally a sanguine data release, Statistics Canada’s estimates of sub-provincial population have taken on greater importance in the pandemic era amid stories of urban-area exodus, work-from-anywhere and soaring home prices.

A key theme observed in 2021 was stronger population growth outside Metro Vancouver and acceleration in areas such as the Thompson-Okanagan (1.6%) and Vancouver Island (1.3%). This compared with 1.1% provincially.

While some of these patterns were already in play prior to the pandemic, they intensified as remote work opportunities, accelerated retirement and demand for space by households. The strongest population growth among urban areas occurred in Kelowna (2.6%), Chilliwack (2.3%), and Squamish (2.5%). The latter two areas have increasingly become desirable bedroom communities to the larger Metro Vancouver area. Other areas that recorded accelerated growth included Campbell River, Port Alberni and Salmon Arm. In contrast, Metro Vancouver growth, which typically relies heavily on international inflows, slipped below 1% compared with 1.4% in 2020.

Relatively weaker population growth was recorded in Prince George (0.5%) and Quesnel, which contracted 0.3%.

Regions across the province, including Metro Vancouver, experienced sharp increases in net interprovincial migration in 2021 as B.C. was a key destination for Canadians in the pandemic. Specifically, net interprovincial migration surged 60% in Kelowna, Vernon and Courtenay, while it more than doubled in Duncan, Port Alberni, Cranbrook, Salmon Arm and other communities. In some cases, low base comparisons contributed to the increase, but these mark near record-high inflows in most areas as B.C. remained a coveted destination for Canadians.

In Metro Vancouver, population growth decelerated but reported a strong gain in net interprovincial migration of 12,765 persons, which more than doubled 2020 levels, providing a cushion against lower international migration. Within the Vancouver Metro area, population slipped in the city of Vancouver but surged ahead in communities like Surrey, Langley and Coquitlam – reflecting their relative affordability.