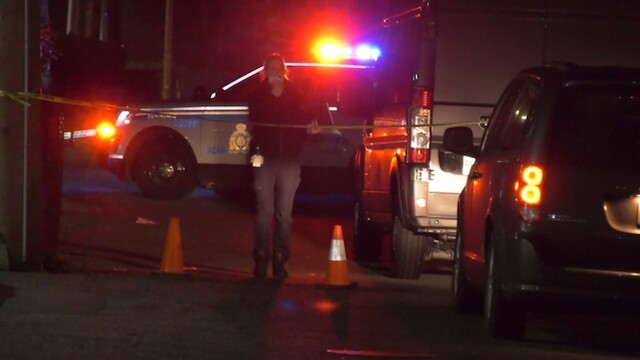 RCMP in Coquitlam are investigating a fatal stabbing in the city.

They say in a release that the female victim was located Thursday around 4:30 p.m. in an underground parkade in the 1100 block of Austin Avenue.

Police say she was rushed to hospital for treatment of stab wounds but was pronounced dead a short time later.

The victim's name was not immediately released.

The RCMP's Integrated Homicide Investigation Team is handling the case.

Detectives are looking to speak with anyone who was in the area on Thursday afternoon and has dash-cam footage that could aid in their investigation.