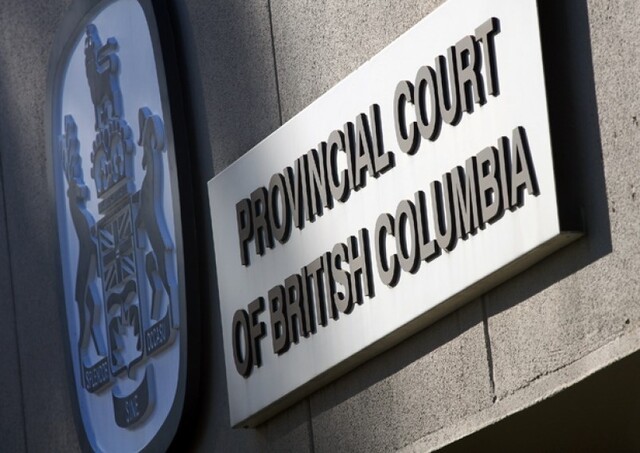 A Vancouver man is heading to court next month on charges related to allegedly secretly recording four women naked and then publishing those images.

Victor Edward Austin Jr. is charged with four counts of secretly observing and/or recording nudity in a private place, three counts of making available or possessing voyeuristic recordings and eight counts of publication of an intimate image without consent.

All events are alleged to have occurred in Vancouver.

Court documents say Austin allegedly observed or recorded H.H. in a place where they could expect to be nude or engaged in sexual activity between Sept. 1, 2018, and March 1, 2019.

Documents alleged that, from Jan. 1-12, 2021, the man observed or recorded J.H. in a place where they could expect to be nude or engaged in sexual activity.

It is also alleged that between May 1-31, 2020, Austin observed or recorded J.R. in a place where they could expect to be nude or engaged in sexual activity.

And in incidents involving a fourth individual, Austin is alleged to have observed or recorded K.B. from May 17, 2020, to Nov. 30, 2020, in similar circumstances.

Austin is said to have unlawfully printed, distributed, circulated, sold, advertised or made available the images in eight periods in 2019, 2020 and 2021, all while knowing the persons depicted had not consented, according to allegations laid out in court documents.

Austin is scheduled to return to court on Feb. 17.