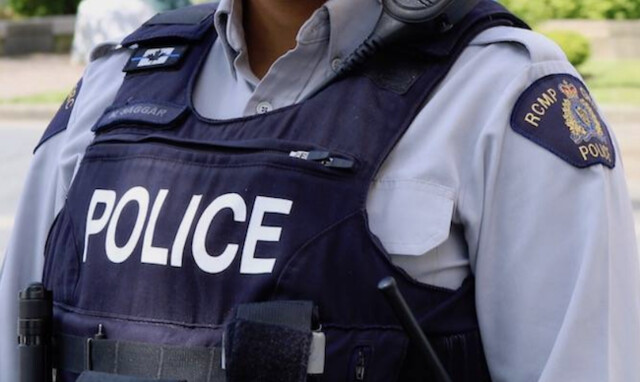 A Burnaby man is facing criminal charges for allegedly stealing packages from neighbours.

Burnaby RCMP’s Prolific Offender Suppression Team (POST) will be forwarding numerous charges after a series of mail and package thefts in an apartment building in the Metrotown area.

Between October and December 2021, Burnaby RCMP responded to several reports of package theft at an apartment building near Dunblane Avenue and Imperial Street.

POST took over the investigation and quickly identified a suspect, who was known to them.

On Dec. 23, after weeks of investigation, police arrested a 42-year-old Burnaby man in his home, which was in the same building where the thefts had been occurring.

More than $5,000 worth of merchandise had been stolen and more than two dozen victims of theft were identified.

Investigators plan on forwarding at least 10 charges of theft to the BC Prosecution Service.

“This was an unusual situation, where the suspect was allegedly committing crime so close to his home, knowingly victimizing his neighbours,” said Insp. Matt Toews.