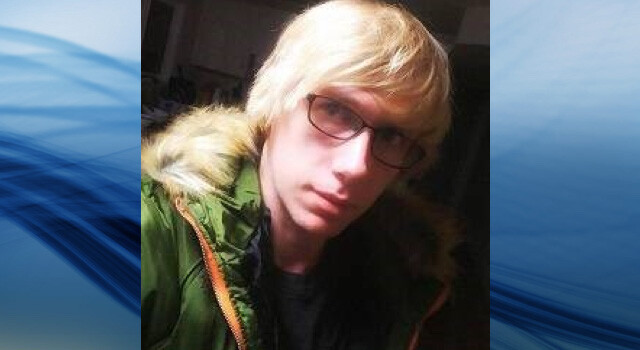 A 32-year-old man reported missing to Nanaimo RCMP on Tuesday has been found dead.

The body of Ben Ricard was discovered by people walking on a beach just north of the city on Thursday, Nanaimo RCMP reported Friday.

Foul play is not suspected.

On Thursday, police asked the public for help locating Ricard, who didn’t return to his north-end residence after finishing work on Tuesday, causing concern for his family and friends.