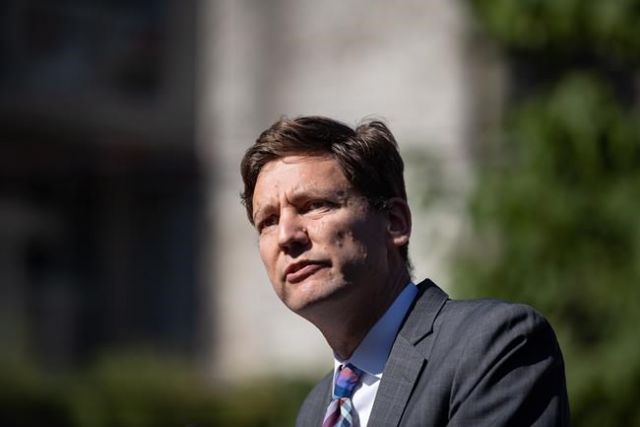 A British Columbia Indigenous leader says the signing of a joint federal, provincial and First Nations agreement is a critical step towards addressing the overrepresentation of Indigenous people in Canada's justice system.

Doug White, B.C. First Nations Justice Council chairman, says the agreement signed today aims to reduce the number of Indigenous people who come in contact with the legal system and improve the experience for those who do.

Recent statistics from the federal Office of the Correctional Investigator show more than 30 per cent of Canada's inmates are Indigenous, yet they make up about five per cent of the total population.

B.C. Attorney General David Eby says the province plans to expand the number of Indigenous Justice Centres in the province from four to 15.

He says justice need to be done differently to address the growing number of Indigenous people in jails, where the fastest-growing population behind bars is Aboriginal girls.