BC recorded more overdose calls in 2021 than ever before 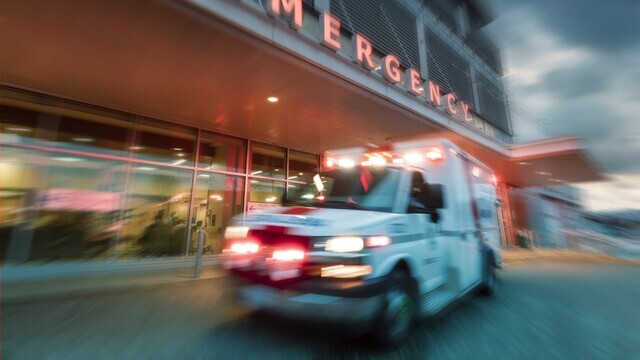 There were more 911 overdose calls last year in B.C. than ever before.

BC Emergency Health Services received close to 100 calls a day requiring paramedics to respond and, often, to bring patients back to life.

BCEHS says that during the pandemic, the number of overdose calls have steadily increased, and 2021 was another record-breaking year.

Last year, paramedics responded to 35,525 overdoses – an increase of 31 per cent over the previous year.

Surrey saw the most dramatic jump in calls, with an almost a 50 per cent increase. Paramedics responded to 3,674 overdose calls in Surrey in 2021.

“Overdoses are a regular part of every paramedic shift in Surrey,” said unit chief Mike Topping.

Every health region saw an increase in OD calls during 2021.

Fraser Health saw a 45 per cent increase, while the Interior Health region saw a 29 per cent jump.

The Vancouver Coastal and Fraser Valley regions continue to have the highest number of overdose calls as they include about 50 per cent of the province’s population. Vancouver, Surrey and Victoria remain the top communities for overdose calls.

Almost every community in B.C. had more overdose patients in 2021 than the previous year – but some bucked the trend.