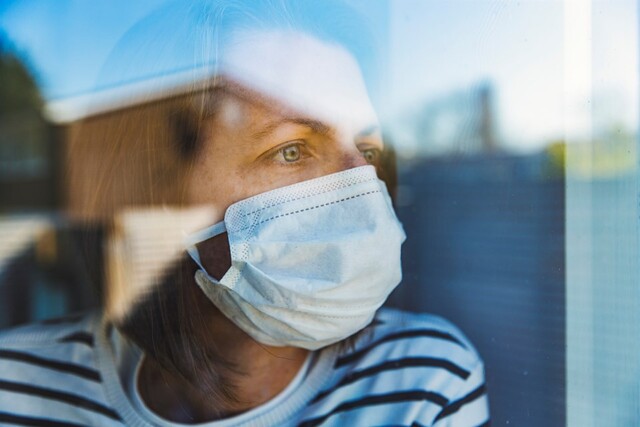 An independent group of health scientists, physicians and teachers is calling on the B.C. government to declare a three-week ‘circuit-breaker’ lockdown to reduce infection rates across schools, businesses and health-care systems.

The call comes less than 24 hours after the province recorded 4,383 COVID-19 cases, the highest single-day new case total since the start of the pandemic. (On Friday, B.C. reported 3,795 new infections.)

With provincial laboratory testing capacity overwhelmed, total cases are predicted to be much higher.

A three-week “circuit breaker,” said a panel from Protecting Our Province (PoP BC) in a Zoom meeting Friday, would help reduce community transmission. It would also give time for schools to bolster safety measures and for businesses to predictively recoup some of their sick workforce.

“We're calling for a circuit breaker not because we wanted it, but because we're at that point, because it can't be prevented anymore,” said panel member Dr. Amy Tan, a UBC professor and physician in family and palliative medicine.

Tan said without a full-scale shutdown, many people won’t be able to access federal supports, creating more hardship over the long-term.

“So why don't we just rip off the Band-Aid in one swoop and have all of us collectively doing what is needed right now, rather than it dragging on, causing chaos...?”

B.C. provincial health officer Dr. Bonnie Henry announced Friday the province was dropping the self-isolation period for fully vaccinated residents with breakthrough infections from seven to five days. The measure follows similar recent guidance from the U.S. Center for Disease Control, and comes amid a flurry of announcements, from a change in B.C.'s booster-dose strategy to restricting visitors in long-term care homes.

Earlier this week, the province announced it would be delaying a return to school until Jan. 10. At the time, Education Minister Jennifer Whiteside said the one-week delay would be used to make schools safer amid a rise in cases.

But PoP BC member Jen Heighton — also a teacher and co-founder of Safe Schools Coalition BC — criticized the province’s one-week school delay as insufficient time to safeguard schools from the new variant. Many of the schools across the province, she said, still don’t have proper ventilation to ensure children’s safety.

Over the last two years, the province has invested $325 million to improve ventilation in schools, said Minister Whiteside earlier this week.

In a series of tweets Wednesday, the BC Teachers' Federation pushed back, saying proper ventilation — as well as free N95 masks, rapid tests, and plans for staggered schedules — were still missing “in many schools.”

“We have yet to see any kind of itemization in terms of what that money was spent on,” said Heighton. “And the little that we have been given shows that a lot of that money was actually spent just on regular maintenance and upgrades versus the changes that actually need to be done in order to prevent transmission from an airborne pathogen.”

PoP BC panellist Dr. Lyne Filiatrault criticized the province for not addressing the spread of COVID-19 in the air over long distances.

Evidence COVID-19 is spreading through airborne transmission has emerged in environments even under heightened safety measures. In one case, a fully-vaccinated traveller staying at a quarantine hotel in Hong Kong is thought to have transmitted the Omicron variant to another Canadian traveller across the hallway despite strict quarantine precautions.

PoP BC’s Dr. Karina Zeidler said its recommendation to move into a three-week lockdown is only because of “the failure of public health to be able to proactively manage our Omicron wave.”

Zeidler cited the group's earlier calls to ramp up rapid antigen tests as a surveillance tool in low-risk situations.

“Of course, they went on and on about how they didn't have tests, it was too complicated to use the tests, people were not able to use a test at home. And then now they're being handed out at testing sites in order to diagnose COVID,” said Zeidler.

Some health authorities in B.C. have turned to rapid antigen tests as a way to take demand off a maxed-out laboratory testing system.

When frigid temperatures closed many drive-thru test collection centres across Metro Vancouver, steady streams of visitors made the trip out to UBC to pick up rapid antigen tests from the foyer of the university's Life Sciences Building.

Others, who opted to queue in a North Vancouver collection centre — one of the few open — waited hours only to be handed a rapid test, part of a triaging system to reserve lab tests for more vulnerable people.

“They’re definitely being used as an 'Uh oh, we can’t keep up with these PCR tests.' But definitely not with a systematic approach,” said Dr. Eric Cytrynbaum, a UBC professor in mathematics and part of the BC COVID-19 Independent Modelling Group.

Cytrynbaum said rapid antigen tests offer a number of benefits — they’re relatively easy to use, take pressure off health-care workers and can pick up both symptomatic and presymptomatic individuals, albeit within a shorter window than lab-based tests.

The catch? None of the positive cases get counted.

By losing a grasp on case numbers in B.C., experts say they have lost their main metric to project and plan for what’s coming.

“You have to wait before people end up in the hospital, so having cases to predict hospitalizations gives you a little lead time,” said Cytrynbaum.

Cytrynbaum said the independent modelling group has been forced to turn to wastewater data, which he said does little good in getting ready for a spike in hospitalizations.

Could a better system to self-report rapid antigen results help?

“It would be better than what we’re doing right now. It would give us some idea what’s going on,” said the researcher.

RAPID TESTS NOT FIT FOR PURPOSE

Cytrynbaum said rapid tests make sense for adding a layer of protection when visiting a grandparent, supplemental testing in a school or workplace outbreak or when symptomatic people can’t make it to a test site. With two tests, it can even function as a backup for people in remote areas.

Rapid tests like the Abbott Panbio have shown to catch positive cases nine out of 10 times. False positives, meanwhile, often show up in one in 200 uninfected people. With a second test — what Cytrynbaum called an “alternative protocol” — false positives would drop to one in 40,000.

But in Vancouver Coastal Health, those who test positive have been told to consider the single result proof that you have COVID-19 and to self-isolate for seven days (at least before provincial health officer Dr. Bonnie Henry announced Friday self-isolation for vaccinated individuals would drop to five days). In crisis, what was supposed to act as a backup has become the status quo for thousands of British Columbians trying to find out why they are sick.

Beyond giving schools, health-care systems and businesses some breathing room, a three-week “circuit breaker” would give the B.C. government a chance to reassess its rapid testing policy, said PoP BC.

Filiatrault points to Nova Scotia, a province with a longer track record on rapid testing and where residents are offered five tests at once to ensure people aren’t stepping out of isolation too early. But with one test, Filiatrault said British Columbians could be fooled.

“Well, in fact, they're just incubating.” 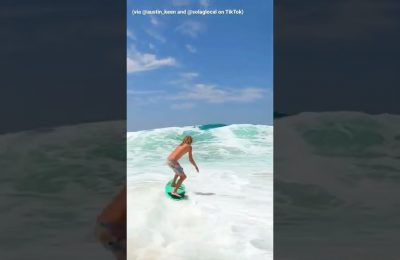 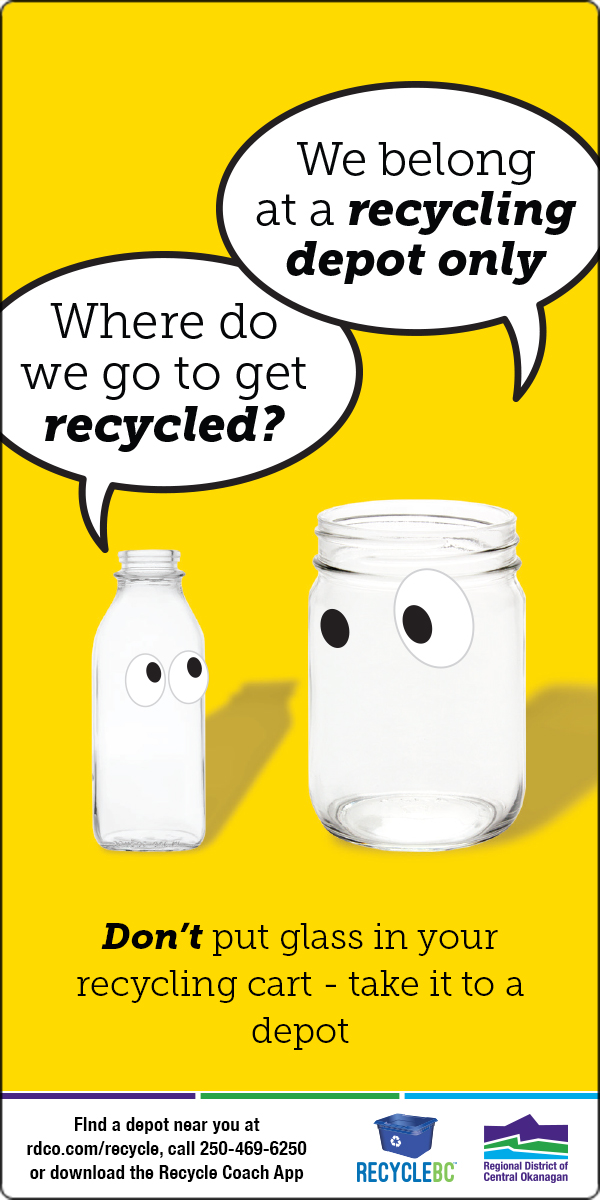