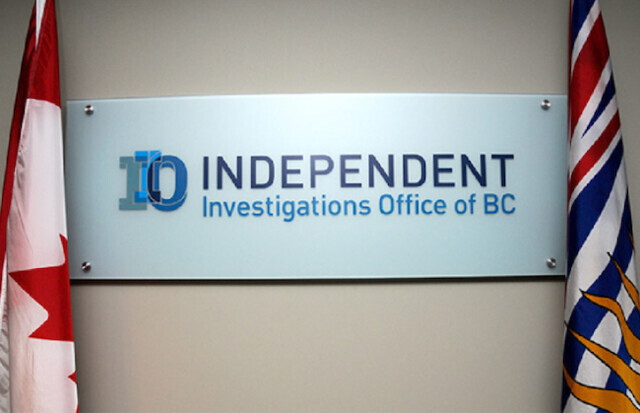 B.C.'s independent police watchdog has been notified of an incident in Revelstoke in which a snowmobiler was injured.

BC RCMP notified the Independent Investigations Office of British Columbia after the helmetless rider was taken to hospital on Monday after he fled police.

Shortly after 12 a.m., an officer observed the man operating a snowmobile on Victoria Road in Revelstoke.

The man sped away, turning onto a one-way street, and the officer followed to find the snowmobile had collided with a parked commercial vehicle.

The operator was located a short distance away, suffering from undisclosed injuries. Paramedics rushed the man to hospital for treatment.

The IIO will be investigating the incident and the actions of police to determine if they contributed to the man's injury.