Wells may be contaminated 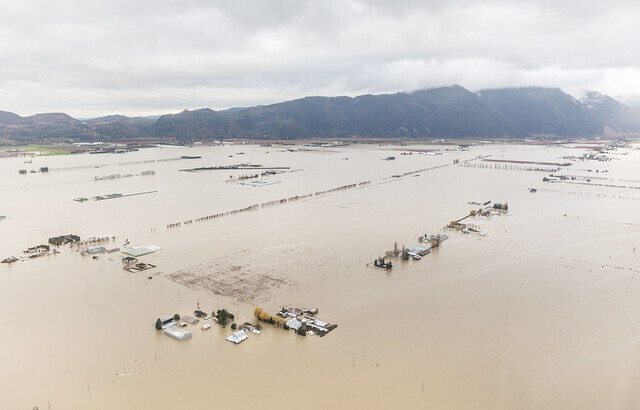 Due to flooding across the Fraser Valley and Metro Vancouver the province is warning anyone using their own well in those areas their water may be contaminated.

In a press release issued Sunday, the Ministry of Health advised there's an increased risk of contamination for private wells in the Fraser Valley Regional District and Metro Vancouver Regional District.

"This is due to potential overflow or failures of liquid manure storage systems because of high precipitation caused by recent storms," the government states.

They're encouraging anyone using private wells to be cautious while using it.

"The Ministry of Health is advising residents who own or are responsible for a private drinking-water well that has been affected by flooding to assess their well and take action to protect the people who use water from the well," the press release states.

Provincial agencies and people working in the agricultural industry are working to reduce the issue of manure contamination. The government has issued an order requiring agricultural operators to provide information on their situation if their operation's liquid manure storage had been impacted by the flooding, if milk had been disposed of into their liquid manure system, or if they received animals which had been evacuated away from the flooded areas.