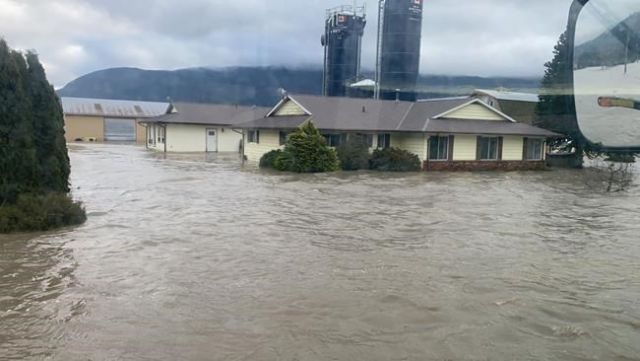 Tiffany de Leeuw says her in-laws realized the gravity of the disaster facing their farm on Abbotsford's Sumas Prairie when a field flooded in 30 minutes.

She said her father-in-law and brother-in-law quickly set out with cattle trailers on the first day of the flooding to save animals boarding on the property while other relatives worked to build dikes to protect their third-generation farm.

But de Leeuw said her father-in-law admitted defeat in trying to save the farm via a text message a short while later.

"We turned the hydro off. We lost," she said he wrote in the text.

The property is primarily used for feed storage, growing crops and raising livestock, with others renting parts of it to run their own businesses.

"It was devastating watching my family lose their homes and livelihoods and basically just stand there in shock like 'What just hit us?'" de Leeuw said on Tuesday. "Last week was just horrible."

She is also facing her own sense of loss. Her hair salon on the property is submerged in nearly two metres of water.

“For me alone, seeing my salon that I've poured all my time and effort into over the past five years destroyed is heartbreaking," she said in an interview. "It's my safe place, it's my creative outlet, it's where I go to catch a break from life and lose myself in the art I love.”

The farm is one of hundreds damaged or destroyed by flooding last week in the low-lying Sumas Prairie region of Abbotsford. The area is home to much of B.C.'s agricultural production.

It was one of the hardest hit parts of the province by storms that dumped an unprecedented amount of rain, triggering evacuations and mudslides that cut off highways.

B.C. Agriculture Minister Lana Popham flew over the area on Tuesday, seeing the damage for the first time.

There's no timeline on when all farmers will be able to return or when full production can restart, she said.

Popham said blueberry farmers told her their entire crops were destroyed and they will have to wait for contaminated soil to be cleaned before they can replant.

De Leeuw said her family expects to be able to fully access their property in the next few weeks, as long as water levels continue to drop.

"We don’t know if we can partially rebuild or bulldoze the buildings and start from scratch," she said.

But more rain is expected for the region over the coming days.

Environment Canada has posted special weather statements for much of B.C.'s inner south coast, including the flood-damaged Fraser Valley. It says a new storm is expected to hit the region Wednesday night, dropping 40 to 80 millimetres of rain, before easing Friday.

It says the storm "will be shorter-lived and less intense" than the one that hit the province from Nov. 13-15. "However, it will still bring moderate to heavy rain and strong winds."

A second so-called atmospheric river is also forecast to drench the south coast Saturday, the weather office said, with total accumulations from both storms likely to exceed 100 millimetres. 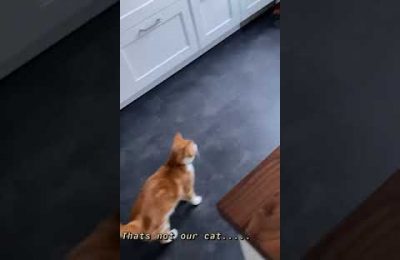