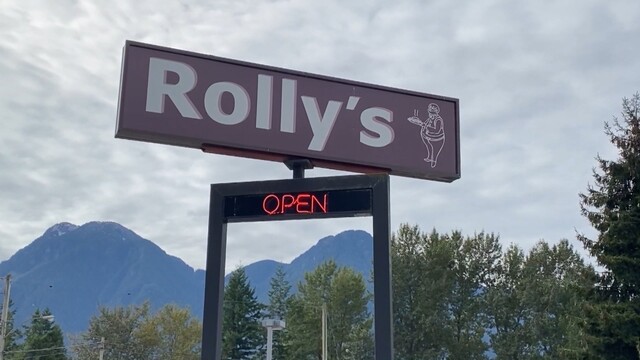 The B.C. Supreme Court has granted the provincial government a permanent injunction against a Fraser Valley restaurant that has shrugged off closure orders it received for not checking vaccine passports.

Rolly’s Restaurant in Hope has continued to operate despite having its business and liquor licenses pulled on Oct. 7 and getting slapped with a closure order by Fraser Health.

On Thursday the BC Supreme Court granted the government an injunction that would force Rolly’s to close its doors. It is not clear at this time when the injunction will be enforced.

“It’s ridiculous, what they're asking us to do,” said Muriel Young, co-owner of the restaurant, told CTV News earlier this month. Young says they have followed all other health orders, but refuse to ask customers for their vaccination status.

“This isn't about health anyway, it's about control,” said Marlene Abling, another owner.