Drunk driver in deadly Burnaby crash was 2.5 times over the limit 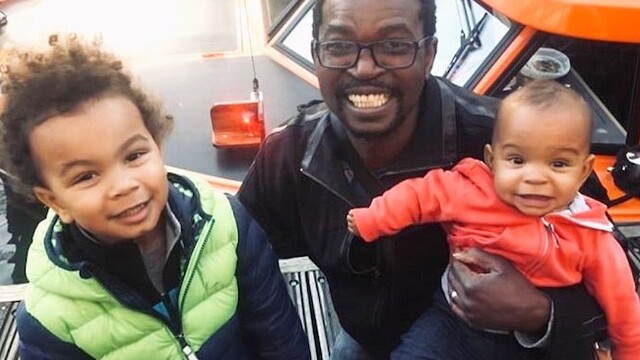 The 24-year-old driver who killed cyclist Charles Masala in a hit-and-run in Burnaby in 2019 had a blood-alcohol level two-and-a-half times the legal limit and originally tried to pin the accident on a co-worker who had been in the vehicle with him, according to facts read out in court.

Sumeet Mangat pleaded guilty on Tuesday to impaired driving causing death and leaving the scene of the crash that killed Masala on June 29, 2019.

Masala, a 53-year-old engineer and father of two young children, had been cycling beside Gaglardi Way just after 1:20 p.m. when a Jeep Cherokee speeding up Burnaby Mountain entered the bike lane and hit him, according to the agreed statement of facts.

An RCMP collision analyst determined Masala had been thrown about 43 metres after hitting the windshield. He died instantly.

Mangat had been in an argument over text messages that day with a woman he was in a relationship with.

As he came to the end of a long curve, Mangat encroached into the bike lane going between 71 and 85 km/h and hit Masala.

“After the collision, Mr. Mangat initially slowed down but then sped up and continued up Burnaby Mountain,” read the statement.

Two people who saw the damaged Jeep called 911, and a security guard who had seen the crash site approached the Jeep, telling Mangat and his co-worker they should go back.

Mangat told him to “bounce,” according to the statement of facts.

He was arrested shortly before 2 p.m. and twice told police he hadn’t been the one driving.

Police found a 375-millilitre bottle of vodka, about two-thirds full, in the driver’s door pocket. Mangat’s co-worker said he had found another mickey in the Jeep with about 25 millilitres missing from it.

In two tests after the fatal crash, Mangat was found to have had blood-alcohol levels of 200 and 190 milligrams of alcohol per 100 millilitres of blood.