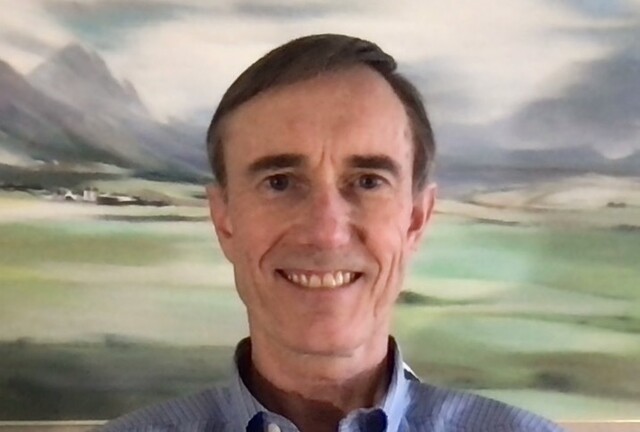 A Lytton doctor accused of spreading misinformation about the COVID-19 vaccines is under investigation by the College of Physicians and Surgeons of B.C.

Dr. Charles Hoffe, a family physician in Lytton, has been vocal about his concerns about the vaccines, claiming several of his patients suffered “disabling long-term side-effects” after receiving their immunizations.

He recently attended the Sept. 1 protest outside of Kamloops' Royal Inland Hospital with a sign that said “Just say no to the clot shot.”

A recent press release issued by the Justice Centre for Constitutional Freedom, which is representing Dr. Hoffe, claims Interior Health has suspended the doctor's emergency room privileges, and he's under investigation by College of Physicians and Surgeons of British Columbia for “promoting vaccine hesitancy.”

Interior Health confirms the doctor is “no longer supporting Interior Health emergency services at the St. Bartholomew’s Health Centre in Lytton,” as of this past spring.

The College did not respond to Castanet's request for comment by publication, but last May, the College issued a statement condemning B.C. physicians spreading information that contradicts public health orders and guidance. But the College did not go so far as to name Dr. Hoffe.

“Public statements from physicians that contradict public health orders and guidance are confusing and potentially harmful to patients,” Dr. Heidi Oetter, registrar and CEO of the College, said in the statement. “Those who put the public at risk with misinformation may face an investigation by the College, and if warranted, regulatory action.”

But Dr. Hoffe has claimed he's found evidence of microscopic blood clots in 62 per cent of his patients who've received the vaccine, found using a “D-dimer test.” D-dimer is a blood protein that's released when blood clots begin break down. While high D-dimer levels can be due to a blood clot, multiple specialists have clarified there are many other potential causes of these high levels.

"The experiment reported by Dr. Hoffe is not a scientific study, and does not fall under the heading of 'evidence-based medicine.' Therefore, no credit can be given to these results," the French Society of Hematology told AFP Fact Check.

"We don't know how he chose his sample among his patients: if he took six patients from his practice who are over 75 years old, they will necessarily have a high D-dimer level,” said Marie-Antoinette Sevestre-Pietri, president of the French Society of Vascular Medicine.

"The scientific method used is not described and the results are not published."

The Alberta-based Justice Centre for Constitutional Freedom previously represented a number of B.C. churches in their failed attempt to overturn the province's previous public health order that temporarily banned in-person services. In July, the president of organization stepped down after admitting to hiring a private investigator to follow a Manitoba judge who was overseeing a case involving church public health orders in that province.

In its statement, the Justice Centre says it will work to defend Dr. Hoffe.

“Dr. Hoffe has an ethical and legal obligation to ensure that the medical community is aware of his observations of his patient’s reactions to the Moderna vaccine,” said Michael Alexander, Senior Constitutional Litigator at the Justice Centre.

“The Canadian Charter of Rights and Freedoms protects his right to fulfill this obligation based on the guarantees of the freedom of expression and conscience, and we are prepared to defend Dr. Hoffe on this basis, so that he and the other doctors across Canada can fulfil their overriding duty as healers to give priority to the well-being of their patients.”